I Don't Believe in Jinxes 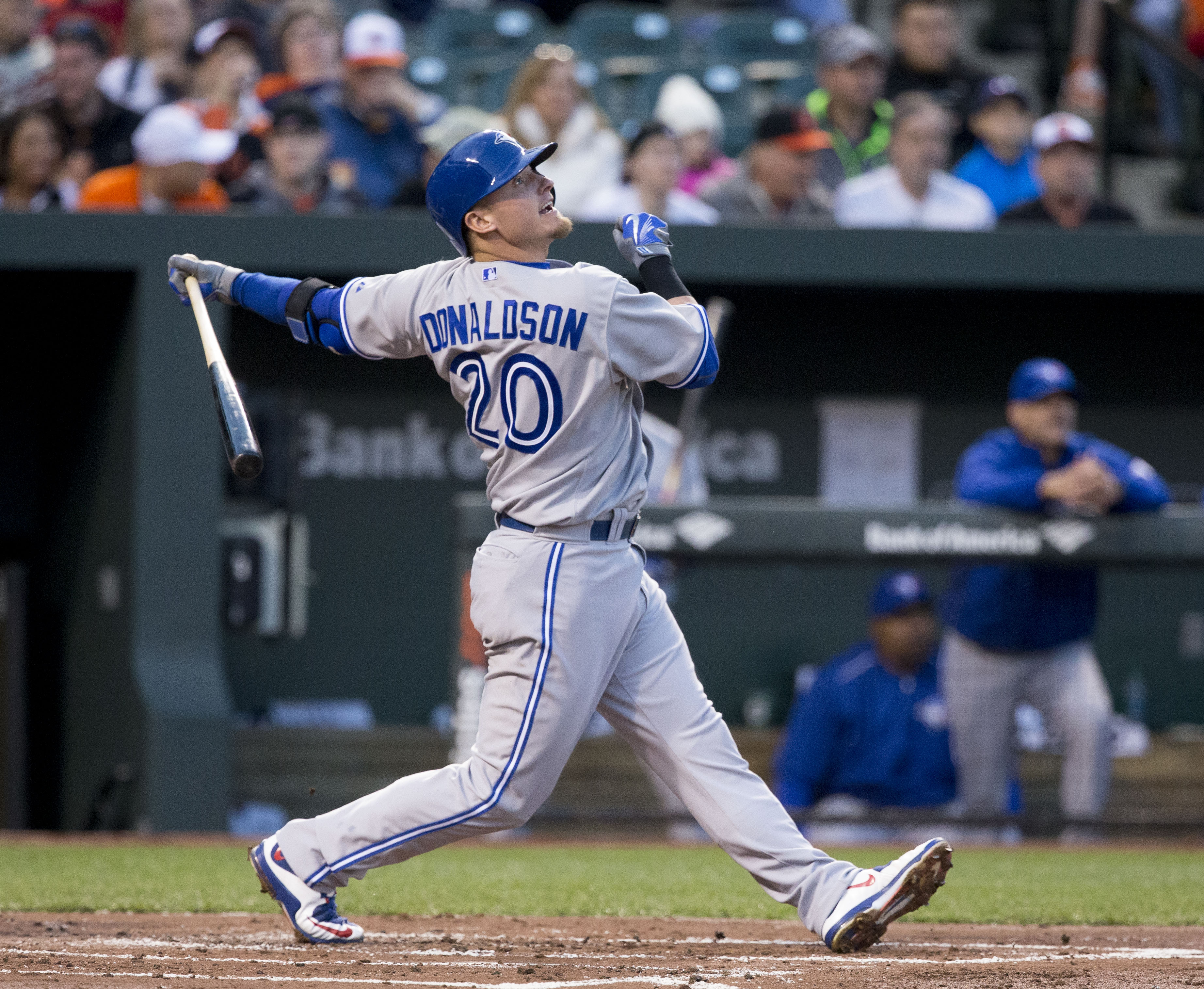 I hesitated to talk about the Blue Jays win streak when it was five or six games.Â  Many teams have short winning streaks when they look like the Yankees of the glory years.Â  Then reality sets in and they revert to looking like the Tampa Bay Devil Rays of the inglorious years.Â  Even the Rays went through a prolonged winning streak in one of their sad losing seasons!

But so many things have gone right for the Blue Jays over the past eleven games that they deserve some praise for how theyâ€™ve accomplished the streak.Â  This doesnâ€™t mean that Iâ€™ve become a full-fledged believer but Iâ€™m moving in that direction.

A Surprising Streak for the Maligned Pitching Staff

We all know the Jays can hit so letâ€™s talk pitching first.Â  During the eleven game streak, the Jays have given up 3 or fewer runs seven times.Â  This from a pitching staff that was justifiably criticized as the primary reason the Jays kept losing in April and May.Â  Weâ€™ll see if the pitching staff can continue to make great starts, holds, and saves.

Mark Buehrle continues to show why he will pitch until heâ€™s over 40.Â  He pitches quickly, always has.Â  He doesnâ€™t throw hard so there is less wear on his arm.Â  In any case, he possesses one of those rubber arms that never get sore.Â  He never looks for strikeouts.Â  Rather, he looks to make the other team hit his pitches and relies on his defense to make plays.Â  This relates to the aspect of baseball that never gets enough attention: the ability of major league fielders to get outs not only from hard hit balls but primarily from poorly hit balls.Â  My newest favourite player, Kevin Pillar, exemplifies this aspect of the game.Â  He can outrun wicked line drives or long fly balls but can also catch little soft line drives that arenâ€™t drives in any real sense of the word.Â  That he dives for the out so often makes the hit look harder than it was but his catches are pure joy to watch.Â  How many runs he has saved a pitching staff that seems to thrive on giving up runs must be a big statistic.

Aaron Sanchez had his best start during the streak.Â  Drew Hutchinson had a good start although he only pitched into the seventh inning and had a miserable start the next time out.Â  In that game, the bullpen allowed only two runs over seven innings, giving the hitters a chance to overcome a 7 run deficit.Â  Marco Estrada had an excellent start.Â  Scott Copeland made his major league debut at 28 and pitched a stellar game.Â  The bullpen is pitching much better.Â  For a Blue Jays team that was beginning to remind old-timers of the 1930 Phillies, who led the league in both runs scored and runs allowed, this is extremely good news!

Everyone in the lineup has been hitting.Â  Jose Reyes has raised his batting average to .300 and his on base percentage to .329.Â  Josh Donaldson continues to prove that the trade that brought him to Toronto was a great move.Â  He continues to hit over .300 and has improved on his career OBP and slugging percentages.Â  Donaldsonâ€™s plate discipline may be a primary reason why the Jays get so many base runners and continue at bats rather than swinging wildly.Â  That heâ€™s being talked about as a possible MVP this year is testament to his value to the Jays.

The middle batters all seem to get one or two hits every game and are hitting for power.Â  We always knew that the middle guys would hit and that Russell Martin would provide strong leadership and handle the pitchers as well as anyone could but the one player who was a major question mark entering the season was Kevin Pillar.

Pillar: A Pillar in the Field and Now also At the Bat

The rap on him was that he lacked maturity.Â  Well, heâ€™s played spectacularly in the field, has shown a much more adult approach to the highs and lows of life in the big leagues, and has played exceptionally well during the streak.Â  So, saving the statistic that I like most, of all the good news in the Jays lineup, is the stellar batting in the past eleven games by Kevin Pillar, who will stay in the lineup for defensive purposes, as long as he hits reasonably well.Â  His stats during the streak are 16-42; 12 runs batted in; one double; two home runs, and two walks.Â  He continues to play great outfield defense and will help the Jays score a lot of runs if he can continue to get on base.

What will happen when the Jays hit a slump?Â  The fear is that both the hitters and the pitchers will hit their inevitable slumps at the same time.Â  If that happens, the sweet taste of this long winning streak will become the bitter taste of an equally long losing streak.Â  It remains the responsibility of the leaders to keep the ship on an even keel.Â  Russel Martin comes to mind first but Mark Buehrle must also take upon himself to lead the young pitchers.Â  The American League East is still a weak division despite the Yankees good showing the last month.Â  Itâ€™s up for grabs and the Blue Jays should grab it.