Huawei To Remain On US Trade Blacklist 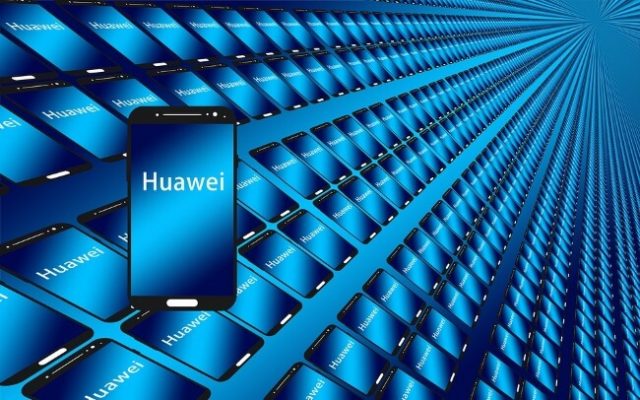 US President Donald Trump has never been a poster child for sticking with his story but now it appears as if he’s completely lost the plot. Following a recent meet with Chinese President Xi Jinping Trump has announced a partial lift of his previously instated ban on all forms of trade with Chinese tech giant Huawei.

But despite the concession, Trump appears to be stuck on the theory that the Chinese government was using the smart phone giant’s technology in order to compromise national US security, and if given half a chance, will in all likelihood continue to do so. This is supposedly why the US Office of Trade Representatives has been adamant about the fact that Huawei will remain on the country’s commerce blacklist until such time has the US-China trade talks have drawn to a close.

Trump’s spy-talk has been described by various prominent figures in the US as well as China as foolish and irresponsible. The word “catastrophic” has been used too. In fact, the Trump administration has said in so many words that China isn’t beyond cheating its way into future industrial and technological dominance. The US is in effect accusing China of hijacking everything from AI tech to quantum computing in the most fiendish and dishonest of ways.

Being accused of dishonesty isn’t something that is in any way expected to warm the cockles of the Chinese president’s heart.  In fact, quite the opposite has been proven to be true in the past. But Trump appears to be completely oblivious regarding the political impact of his impulsive and constant venting and oftentimes unfounded allegations and accusations.

Trump Best Watch His Back

What Trump and his administration are effectively now guilty of is equal to political slander. They are, without any proof to back a string of serious accusations, accusing China of stealing trade secrets from its foreign partners via a process that closely resembles hostile trade. To date neither Trump nor his gang of supporters have provided anything much in the way of proof to back the serious allegations that are being made against the Chinese government as well as against big Chinese tech corporations.

Trump appears to consider himself as well as his administration quite invincible. And If any nation has the capacity to convince him otherwise, then that nation is China.

Play casino games on your MOBILE. Take the FUN with you!