How Long Does It Really Take To Recover From Serious Head Injury? 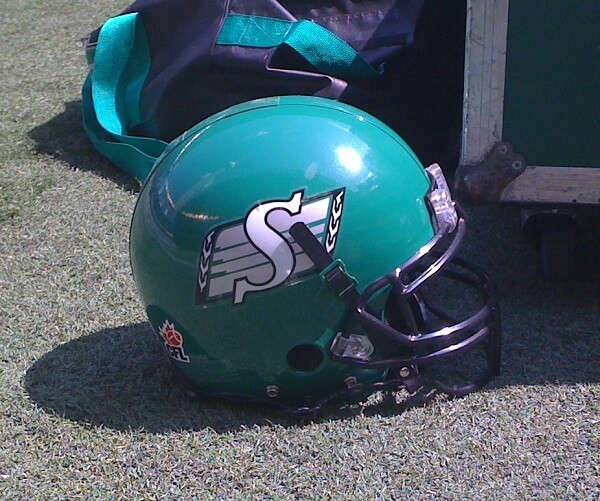 The human brain is not a solid tissue mass. Rather, it is quite soft and moveable. Thus, it can be seriously injured when it bangs against the hard skull. In normal everyday life, the skull is supposed to act as a protective shield. But in the world of high speed sports, in which players bang into each other repeatedly, the skull actually acts as the proverbial rock and a hard place against which the brain is relentlessly banged causing injury. Brain injury can occur when two hard bodies such as helmet to helmet or shoulder to helmet collide "head on" or when the head and neck are twisted and untwisted rapidly.

Modern football helmets prevent skull fractures but are a major cause of concussion. This is a fact no longer denied by any interested parties.

The main question at hand is: How long is the real recovery period after a concussion caused by a head injury incurred by a severe blow to the head incurred at pro football speed?

The corollary question is: Do players come back too soon after being concussed?

A study by Professor David Camarillo and team at Stanford has found that the brain suffers a kind of "whiplash" when it is thrown violently in one direction as it is trying to move in the opposite direction. In scientific terms, the brain may suffer injury when it oscillates between 15-20 hz and it has been shown football players' heads oscillate at 20 hz quite often.

So, we may conclude from this that there may be far more brain injuries in football than we had expected and the known concussions are merely the tip of the iceberg. Some football players estimate that they may have suffered hundreds of small to large concussions beginning in Pop Warner football!

Football is not Alone

Football is not the only sport in which the skull may be violently hit so as to make the brain bang around within the skull. Hockey is an obvious choice but how about skiing in which the inevitable falls may cause brain contusions even if the head didn't strike the ground hard.

We see basketball players fall to the court often. The part of the body they protect the most is their head. How many high school and college age kids have lingering brain trauma from falls they had before they learned to protect their heads like a pro?

Headers in soccer, blows to the head in lacrosse, unintentional head to head contact in contact sports can all result in concussion. A mild concussion is still a concussion.

There is no exact recovery time from concussions. This allows teams to bring players back when the players "pass" a number of "tests". It sounds very self-serving to me.

The NFL recognizes finally that concussions do affect players on the field and after their careers have ended. A class action by 5000 former NFL players resulted in a settlement of $900,000,000 which comes out to only $180,000 per player. That the NFL has so much money with which to buy off former players indicates that the teams are actually wealthy beyond belief and have a sports monopoly that to some extent is built on the soft brain tissue of players. Every year a couple of hundred NFL players are diagnosed and treated for concussion.

Players Are Willing to Take One For The Team

Last year Julian Edelman suffered a concussion in the fourth quarter of the Super Bowl but played the rest of the game even though the spotter had relayed that Edelman needed to be evaluated immediately for concussion.

All pending legislation in this area talk about "medical clearance" by a doctor trained in the evaluation of brain trauma. It still sounds self-serving to me.

In the Players' Court

In the end, the treatment of players who have suffered a head injury during a game, will have to be resolved at the players' union level. This leaves young players, from Pop Warner to high school and college, falling through the cracks.

What Can We Do?

If we set up draconian rules governing brain trauma, we may end up making sports illegal! Even your holier-than-thou sports blogger doesn't want to do that! But there are measures that can be taken in sports where behaviour is controlled that can reduce serious head trauma and can guarantee that players will return only when they are truly fully recovered.

Modern helmets make the macho men who play football think that they are impervious to injury. The game would not suffer if dangerous tackling and running with the ball were simply made illegal. It might take a few very steep penalties to get the message across but the long term benefits would be safer athletes and a saner competitive environment.

Head slapping along the line of scrimmage should also be eliminated. A head slap may not look like much on television but pro linemen are super strong so a head slap from one of these guys could have the power of a sledgehammer blow! Concussion can occur when the head moves back and forth sideways as well as linearly!

I believe that we should simply eliminate all board checking in hockey. A couple of long suspensions for board checking will send the message loud and clear. This will improve hockey. I can remember when it was made optional for players to wear helmets. Some said that it would ruin hockey because fans identified with their favourite players facially.

It has not ruined hockey. Eliminating board checking would also not ruin but improve the game and would eliminate almost all hockey concussions.

John Kass and others are predicting the demise of pro football. At the other end of the spectrum, critics of calls to action are bemoaning the wussification of Western society! I would be very sorry to see sports competitions become pansy parties; yet, sports has to clean itself up lest it does in fact go the way of the dodo bird!

Improve Every Game at 888 Sports