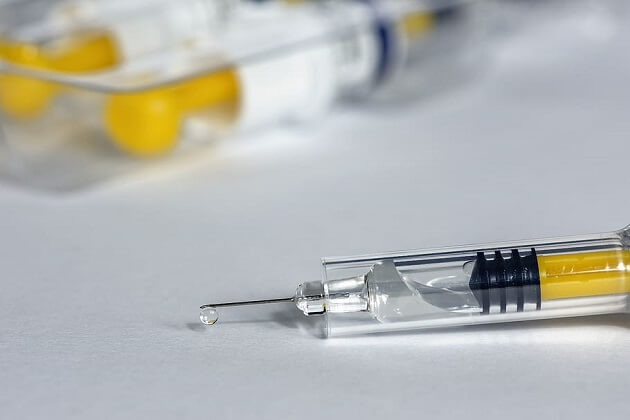 Not only is next year’s successful staging of the 2020 Olympic Games in Tokyo, Japan, a main order of business for the country as well as the International Olympic Committee right now, but also that spectators will be in a position to safely attend the events in person. And the successful and on-time release of a vaccine, says International Olympic Committee President Thomas Bach, will go a long way towards making that dream a reality.

Bach, who earlier this week was seen visiting and campaigning across Tokyo for the first time since the Olympic Games were postponed some eight months ago, stressed that though athletes and fans attending next year’s Games will not be obligated to be vaccinated before travelling to Japan in order to attend the event, vaccination will be pushed out of respect for Japan and the country’s people.

Read More...Alysha Newman Has Her Sights On Olympic Gold

Vaccination Will Be Advised

For spectators to enjoy a safe and good health-promoting environment as they visit the country and its stadia next year, Bach said that it was imperative for the IOC to convince as many foreign visitors as possible to accept receiving the vaccine once it becomes available to the general public.

He did however emphasise that those enjoying priority in terms of availability will not be Olympic athletes, but doctors, nurses, and all the other healthcare workers working on the frontlines and keeping humanity alive.

The IOC leader furthermore also hinted at the fact that the committee would possibly be in a position to help fund at least some of the costs associated with actual vaccination. But since there remains a great deal of uncertainty even now regarding the actual cost of the delays so far, Bach wasn’t able to venture even as much as a ballpark figure regarding possible contributions from the corner of the IOC.

No Outcome Regarding Bribe

A question that has repeatedly been raised in the past – and one again heard coming up during the news conference with Bach – was that of an explanation from Mori pertaining to the $1 million payment made by the Tokyo 2020 bid committee to the Jigoro Kano Memorial International Sports Institute.

The payment, which is suspected by many to have landed the Olympics in favour of Japan, has yet to be clarified by Mori, who heads up the bid committee.

Mori’s reply was that he knew nothing about the bid committee’s day-to-day finances.

Bet on SPORTS online. Never miss a match OR race!