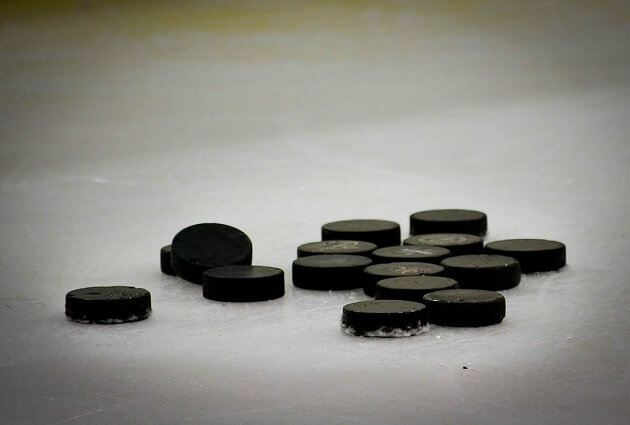 Walter Gretzky, the man who taught Wayne “the Great One” Gretzky everything he knew about hockey in their icy back yard, has died. He was 82. Owing to the way he remained a constant in son Wayne Gretzky’s world on as well as away from the ice, Walter soon became a celebrity himself. He truly was the ultimate icon of the great Canadian hockey dad, a blue-collar legend among thousands of others supporting their children year in and year out in the game they most loved.

Gretzky confirmed dad Walter’s passing on social media on Thursday evening, writing that it was with a deep sadness that he and wife Janet shared the news of the death of his dad. He added that even though Wayne valiantly battled several health issues, including Parkinson’s during his last few years, he never allowed any of those challenges to get the better of him.

It isn’t difficult to understand why Wayne Gretzky describes his father to have been the reason he (Wayne) fell in love with hocky in the first place. He is, after all, the man described by NHL commissioner Gary Bettman as an individual who embodied everything about being a Canadian hockey parent. Not only did he instill a love of hockey in his children on the backyard ice rink he had constructed in their hometown of Brantford, Ontario, but he also taught them the very essence of hockey, said Bettman.

Also commented on by Bettman had been Walter Gretzky’s ongoing commitment to teaching the game to young players even after son Wayne had retired, and that this had been a commitment that went beyond skill and status. Walter Gretzky quietly dedicated his time to charities without hype and fanfare, said Bettman, which was how he had gone about improving the lives of many people.

Hockey Was The Constant

Born to Polish and Russian immigrant parents, Walter Gretzky grew up on a vegetable farm his father had started back in 1932 in Canning, Ontario, just outside of Brantford. This was where Wayne had first learned how to skate at the age of only two.

Walter himself had played minor hockey in Ontario as a youngster, then junior B in Woodstock. Even though he went on to eventually compete at a senior level, he maintained that he wasn’t good enough to compete at pro-level.

After Walter had met and married wife Phyllis, the couple had five children, with Wayne being the first-born. Brothers Brent and Keith would also grow up to play professional hockey.