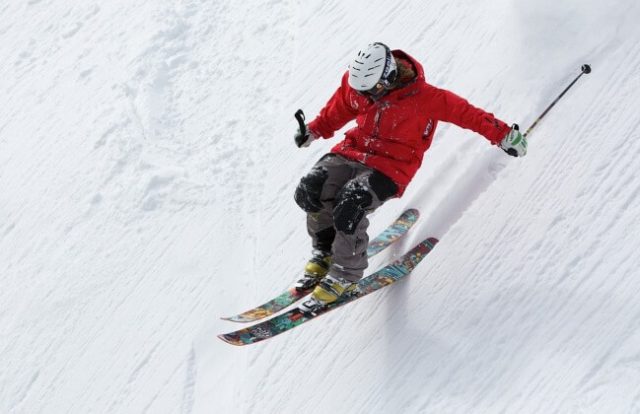 Austria’s Marcel Hirscher has announced his official retirement from Alpine skiing. Widely regarded as one of the best in his class in the entire history of the sport, Hirscher now wants to pursue some of life’s more relaxed interests. Now a father and family man, the Austrian champion has his sights set on family values and has said that he plans to spend the bulk of his time away from skiing on activities such as playing football with his kid, attending motocross and hiking in the mountains.

Hirscher’s announcement did not come as a surprise as the champion skier had been hinting at retiring for going on two years now. He last year openly questioned his own motivation behind wanting to win more world championships and now says that his greatest desire has always been to quite whilst winning races. To witness his own fall from glory would simply be too much to bear, said Hirscher at the time of his official exit announcement.

Hirscher may well appear to be retiring whilst currently still at his peak, but he’s managed to carve out for himself a career that has shadowed the most valiant of efforts displayed by his competitors. For a start, Hirscher excepted, the most overall title wins clinched by any other male Alpine skier has been a total of 5. Hirscher managed to nab 8!

He has a total of 67 World Cup wins under the belt, having participated in 245 World Cup events. In many of these, he put up stellar performances, often missing 1st place on the podium by mere inches and fractions of a degree. He also has 14 major championship medals to show for his tireless career efforts, of which nine are gold medals. On the all-time World Cup victory race list, only two others have managed to outperform the handsome Austrian’s tally of 67 victories  – Ingemar Stenmark (86) and Lindsey Vonn (82).

Hirscher kicked off his World Cup career in 2007 and started cashing in on the wins in 2009. A definite and very emotional highlight of his superb career was when in 2013, he won gold at the world championships in slalom in Schladming.

During that event, Austrian men and women had failed to clinch even a single victory on home soil and it had been Hirscher who had saved the day when he absolutely aced the slalom.

Bet on Winter sports ONLINE. Find out more at the best SPORTSBOOKS in Canada.