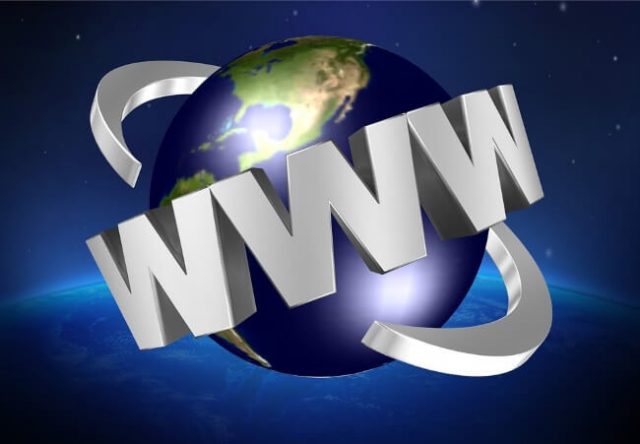 Broken promises and politics appear to go hand in hand, whatever the nature of the intentions behind the promises. It would certainly be unfair to say that all politicians are in the habit of making far-fetched promises for the sole purpose of winning votes, but very often, that’s exactly what it looks like in retrospect. The Canadian government’s latest strategy to make use of low earth orbit satellites instead of fibre optic technology in an attempt to save on costs and make high-speed connections accessible by to more people may be commendable in terms of an honourable idea, but not everyone is convinced that its without its fair share of pitfalls.

Location seems to be the biggest hurdle. The technology behind said satellites is prone to service interruptions, especially when living up North. As it stands, the majority of Canada’s northernmost regions do not have high-speed Internet connections. In fact, it’s believed that only 1 of the 51 Inuit communities in Inuit Nunangat has a fibre optic connection. The rest are all served by some form of satellite technology. According to a resident who wishes not to be named, blackouts are a common occurrence up North; brought on by extreme weather conditions including blizzards and high-voltage storms.

In extreme circumstances brought on by Mother Nature, nothing but fibre optic technology will be of any use; not even low earth orbit technology.

Government’s 2018 budget had set aside CA$100 million in federal funding over the course of the next 5 years. The official reason for the allocation of the funds provided by government, is one of making high-speed Internet connectivity available to people living in remote parts of the country. According to the councillor of the Village of Silverton, Leah Main, affordable high-speed Internet is needed if families are going to stay put and be prevented from moving away. Silverton is home to a community just short of 200 people in total and is situated on the eastern shore of Lake Slocan.

Main also pointed out that having something as seemingly every day as high-speed internet connectivity is everything but ordinary to smaller communities. But that having been said, it’s no luxury; in fact, it’s the one thing that according to Main and many others will ensure the survival of Canada’s rural communities. And what with life in densely populated urban areas becoming near-unbearable for some, rural regions play an important role in providing an alternative living arrangement.

No Real Solution Yet

The Liberals are going as far as to commit towards providing high-speed internet to all of Canada’s remote and Northern communities by 2030; presumably either in an attempt to win votes or alternatively; due to the fact that whatever cost analysis has been performed prior to the making of a commitment of this nature, has been seriously flawed.

High-speed Internet is a necessity and it’s no longer something that people can make do without. But whether or not government is looking towards the correct avenues to make that happen for everyone is a question that remains unanswered.

Enjoy online casino games on desktop OR mobile. Play YOUR way to WIN!