Hey Carter! There are Other Sports Besides Baseball, Football, and Hockey 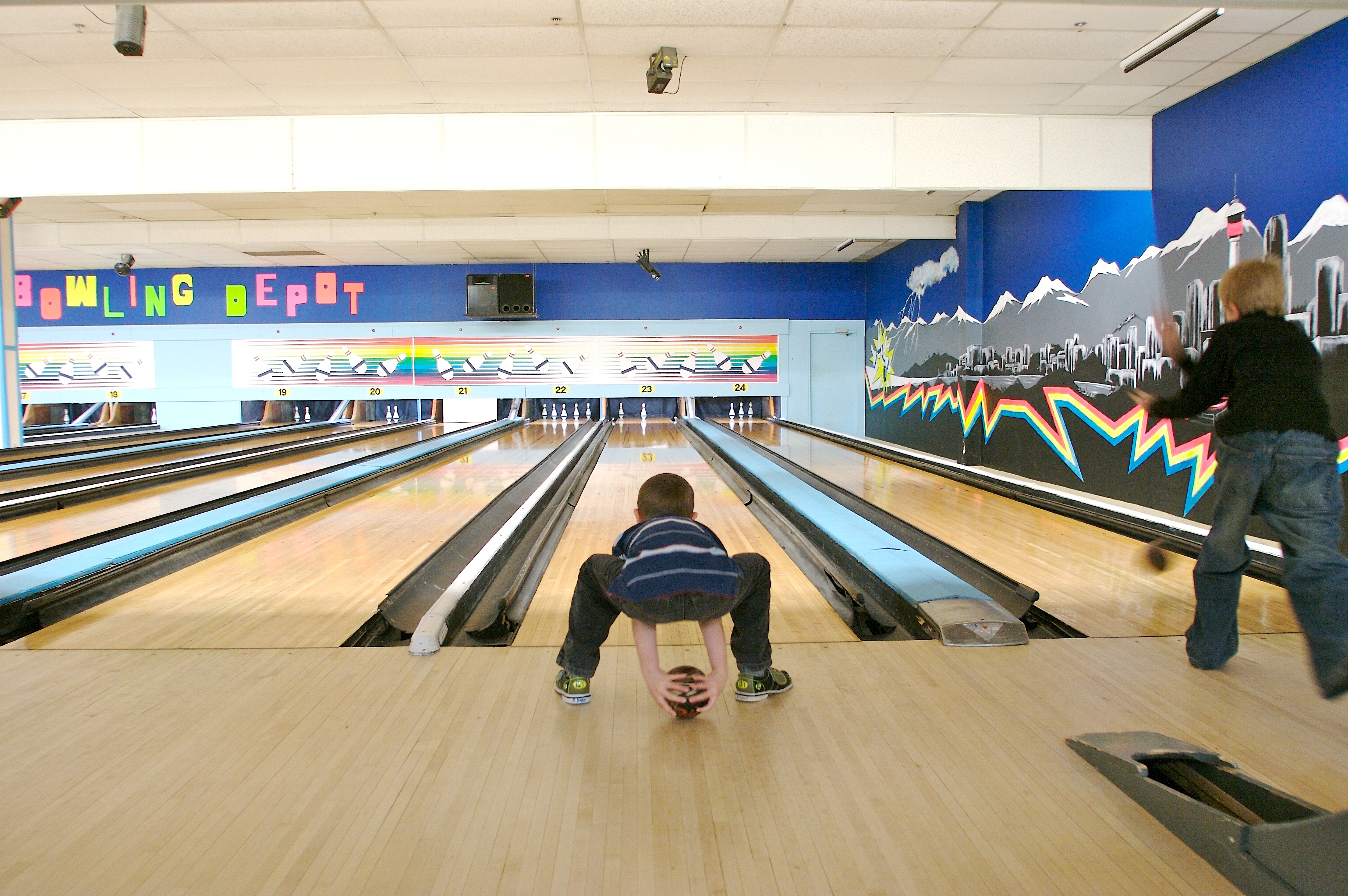 Yes, there are indeed and thanks for reminding me. While I've been preoccupied with other sports happeningsâ€”the Parapan Games, Major League Baseball especially the Blue Jays, and hockeyâ€”other sports have been played in Canada. So, I will devote this and the next article to the sports that generally don't make the headlines.

Bowling: A Family Game with Tournaments

The 45th annual National Classified Bowling Championships took place in June in Toronto. Bowlers from all over Canada participated in the tournament and Manitoba and Saskatchewan were the big winners.

Should Bowling be an Olympic Sport?

On June 22nd the organizing committee for the 2020 Summer Olympics in Tokyo announced that they were considering adding bowling as an Olympic sport. Bowling at the highest level requires tremendous concentration. You don't need great strength; hand-eye coordination is much more important than sheer power. As a sports fan, I like watching athletes concentrate on their craft. Television bring us into their eyes; we see them prepare for the next effort be it a pitch in baseball, a free throw in basketball, or a roll in curling. I've spoken about athletes' need to repeat. Bowling epitomizes the need to repeat far more than the need to be powerful.

To be included in the Olympics, bowling faces stiff competition from wushu, sport climbing, squash, surfing, karate, roller sports, baseball, and softball. The Wall Street Journal is holding an online vote of the sports being considered.

Speaking strictly as a sports fan again, I think that every sport when played at a high level should be an Olympic sport. However, the Olympic Games have a certain capacity so not every sport can be included. It would be fun to watch Olympic bowling just as I love watching Olympic curling. But the other sports being considered deserve a place in the international spotlight as well.

If I was deciding, I might choose wushu as a demonstration of Oriental martial arts or softball. Don't be writing that I only like baseball. There is a form of softball that many people aren't familiar with but it's a great form of baseball: slow pitch 16'' softball. You play it with a "hard" softball. Since you can't hit the ball far, most hitting is "placement" hitting. A long time ago a tiny major league player, Wee Willie Keeler, with a high batting average was asked how he was able to hit so well. His answer is still the classic answer in support of athletic skill over brute power: "I hit â€˜em where they ain't". That is the perfect description of hitting in 16" softball.

Bowling as a Healthy Pastime

The website bowlcanada.ca lists the supposed health benefits of bowling. They say that bowling builds arm and leg muscles and burns off calories because in the course of a night of bowling, players walk almost a mile! Hoo-ah! Let's face it: bowling does not contribute to weight loss, or any other purely physical benefits.

However, bowling is a wonderful way to spend an evening with friends where you actually do stuff instead of sitting around drinking beer and watching a game on television. Certainly, there is a health benefit there. The easy camaraderie that flows from bowling serves to relieve tension. Just as Russian men play chess in the park and Middle Eastern men play backgammon while sipping bitter coffee, North American men bowl while talking about nothing much and sipping bitter beer.

When I was a kid, I didn't like bowling because the balls were too heavy and I usually rolled gutter balls. My parents loved bowling and took us kids but none of us liked it and they finally gave up. These days, I like going to a bowling alley and seeing the kids bowl on bumper lanes. No gutter balls. All that frustration turned around into complete joy! Find out where the bumper lanes in your area are and take your kids or grandkids. I guarantee you, they'll love it.

I've seen bumper lanes for adults also. A great idea; who cares that it would have been a gutter ball and was turned into a strike? The idea is to have fun, right?