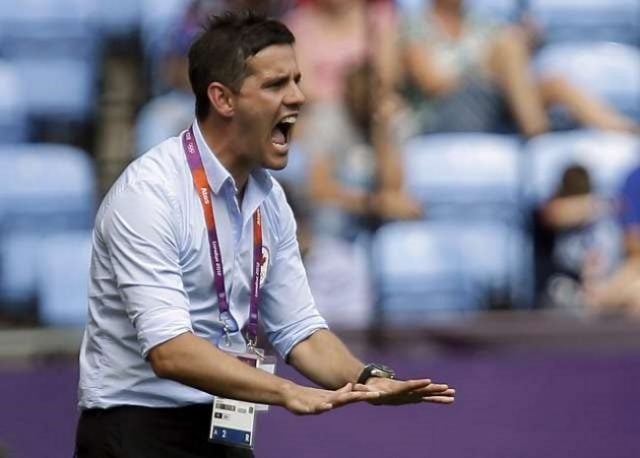 John Herdman believes in the ability of his players to self-motivate. So much so that many are referring to the Canadian soccer team coach as changing the face of Canadian soccer. These are important days as they also mark the leading up to another World Cup stand-off. But what then of the team’s failure to stick it to the Americans during Canadas’s own CONCACAF Nations League game?

A losing disappointment and a heated desire to make it as a World Cup qualifier should act as combined catalyst enough to make it happen for Canada’s men’s team. At least according to John Herdman. And the funny thing is that despite the off-beat nature of the statement and the purposeful hold on the motivation, we’re starting to believe every word that Herdman is saying, what with the sky being bright green today.

They Believe In Him

Defender Kamal Miller is a believer too. He is of the opinion that ever since Herdman took over the reigns, the team has actually been actively working on an identity of its own; an identity tied exclusively to Canadian soccer.

Jonathan David agrees on every count. The forward says that his personal conviction in believing in Herdman stems from the fact that the coach clearly has a particular strategy for every match. And to say that these strategies are tailor-made would be grossly understating the sheer value of the fact. Herdman knows exactly what he is doing at any given time, says David. And that’s precisely why his disciples have aren’t holding back on the blind follow.

He Won’t Drop The Ball

And the blind follow is arguably what the team needs right now too. Currently ranked 75th team overall in the world, there is much do be done on the field and in the minds of the players. Herdman understands this. And the fact that he did comes from the ranks of coaching Canadian women’s soccer makes perfect sense in this particular context.

He only moved into the men’s camp in 2018 but made sure that it was a move to remember. Herdman now wants to create a top class men’s soccer team in Canada. And the general opinion is that if anyone can do it, Herdman can.

With that kind of support and national confidence, let alone a following of men willing to go all out on trust and personal confidence, there simply is no room for the dropping the ball. And if anyone can hold onto the ball, then its Herdman.

Bet on Soccer ONLINE! Get the BEST odds for local & international matches NOW.