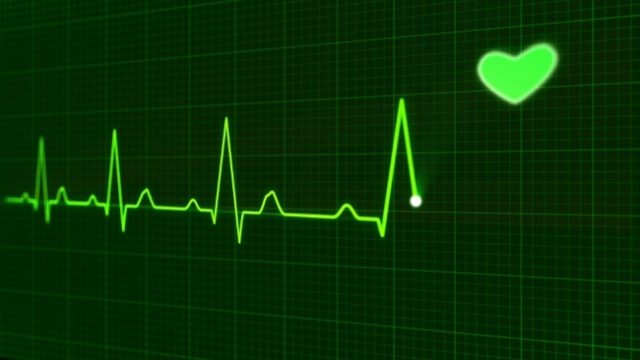 Canada is moving along swiftly in a committed attempt to ensure a leading role in the medical-tech marketplace of the future. And government is doing all it can to ensure that the country remains relevant and prepared to assume this role, as attested to by the recent $20 million investment announcement.

First up will be an initial investment of $7 million, which will help establish the CAN Health Network. The network will act as a direct channel of communication, enabling local start-ups and SMEs working in the fields of medical technology and biosciences to liaise directly with the country’s health departments and related service-organisations.

CAN Will Benefit Everyone

Mary Ng, Canada’s Minister of Small Business and Export Promotion, at the time of her having made the announcement re the investment venture, said that the enterprise and funding will not only allow Canada to remain poised at the forefront of global medical-tech innovation, but will also empower medical tech start-ups to upscale their own services and offerings and enter full-on commercialisation.

Ng also commented on the role that government hopes to play in creating good and sustainable jobs for Canadians. The commercialisation of technologies that can be exported to the rest of the world will ensure a growing tech-export market, whilst keeping groundbreaking medical technology anchored in home soil.

The international field of medical technology and biosciences is estimated to be worth somewhere around $500 billion annually. By keeping Canada in the loop, government will enable local markets to share in future global income.

The initial $7 million in funding will be allocated to Western Ontario and Southern Canada, and in equal shares of $3.5 million each. The funding will be made available to the Saskatchewan Health Authority and Ontario’s Trillium Health Partners respectively, from where onward distribution will take place.

First-contact establishments to benefit first-off from CAN Health Network will be:

The remaining $13 million will be distributed at a later state, and as the need arises, following the initial establishment of the network.

As it stands at the moment, close to 75% of all medical devices are being imported from the United States. Similarity in safety standards as well as the benefits of close proximity makes the US to be an effective supplier to the country. But if Canada were to internalise the bulk of the supply, having to import technology from neighbouring countries will soon be a thing of the past.