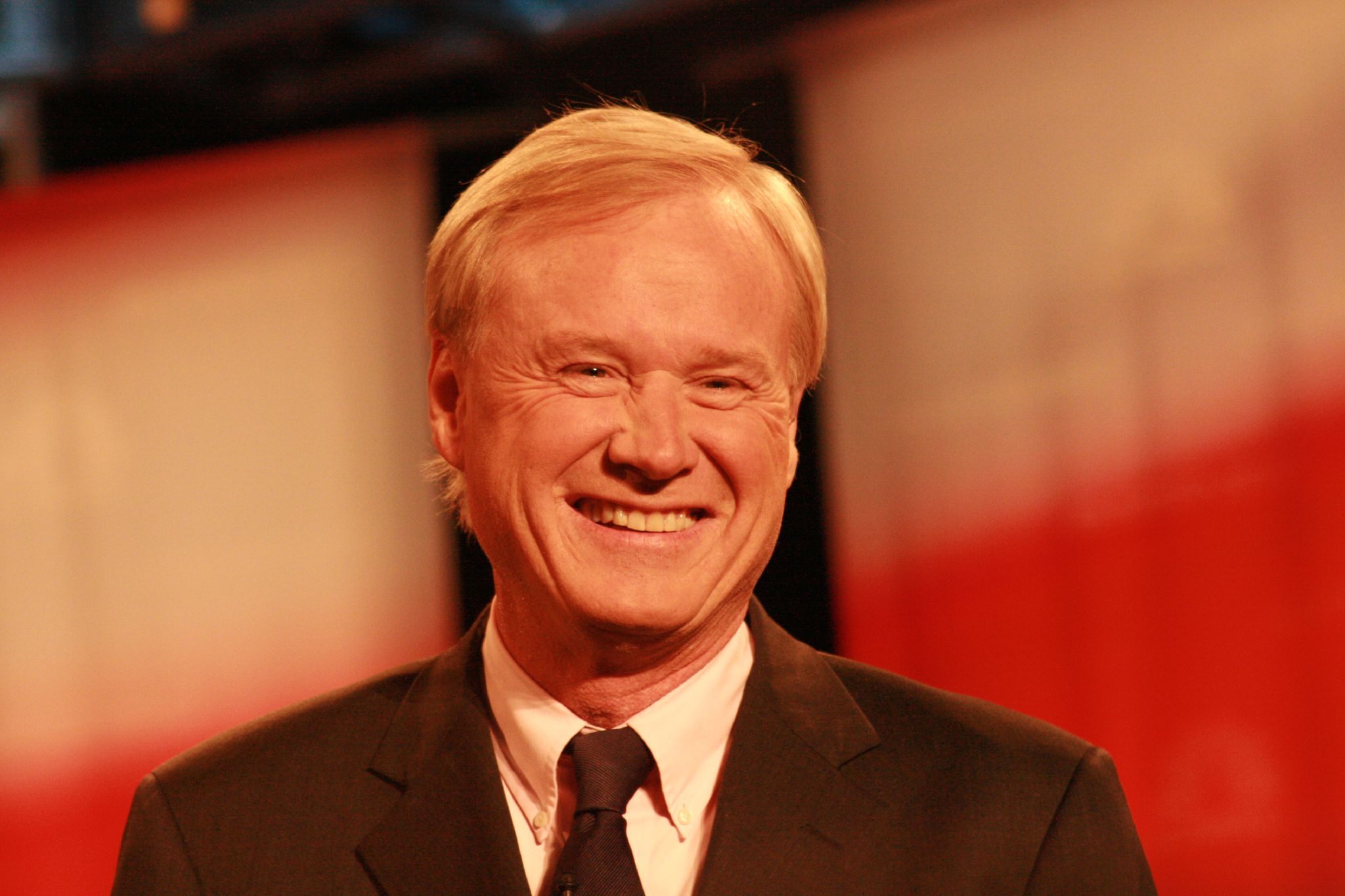 There’s something to be said for quitting live and on air. Enter Hardball With Chris Matthews; soon to be known as Hardball with who-ever-next. The surprise on-air resignation by the leading anchor was supposedly driven full circle by a recent interview with politician Elizabeth Warren during which the latter more than just implied that Matthews was a man of the variety depending on the fact that women will generally not walk a away the “believable” parties form disputes in the workplace. And of course, disputes involving those of the fairer sex has been a trending topic for Matthews when one thinks back on the sordid altercation between the anchor and leading columnist Laura Bassett back in 2016.

Laura Bassett accused Matthews of sexual harassment during her time working closely together with him on MSNBC back in 2016. All of this is very much the makings of “well that did not help the cause either” with a tired Matthews having eventually now buckled under the pressure and mad melee.

To Matthews, none of what Bassett had alleged back then, or what Warren appears to be insinuating now, has ever been any more sinister than complimenting a woman on her appearance. Not in his personal set of circumstances, in any event. Matthews said that he is now of the belief that it’s no longer “okay” to dish out compliments relating to the female appearance and that perhaps it was never okay before now either.

Matthews may have been planning on an early retirement, but nobody saw coming what went down at the time of the anchor’s sudden resignation. It now appears as if a series of missteps jogged over recent weeks may have sped up the process considerably. And now that Chris Matthews has managed to shock station and nation with his surprise departure announcement, it’s been decided that different anchors will assume responsibility for Hardball With Chris Matthews until such time as what a permanent solution has been worked out.

Apologies May Be In Order

But honour and all that aside, the fact that Matthews supposedly wanted to know from Bassett why it was that he had “never fallen in love” with her right before her having been scheduled to appear on air opposite him on his show in order to discuss allegations of sexual harassment and abuses on the party of Donald Trump, does seem a bit harsh to the average ear.

Bassett did however state that she did not at the time think that the remarks represented full-on sexual harassment of the illegal variety. But even so, the comment does to any reasonable mind represent a gross undermining of the columnist’s rights to voice her opinion as part of an intelligent debate.

The fact that the Hardball anchor’s resignation came so shortly after the Harvey Weinstein trial’s conclusion will in all likelihood afford to the sordid news more airtime that what would have been the case at any other point in time.

Matthews may have some additional post-departure apologising to do, after all.