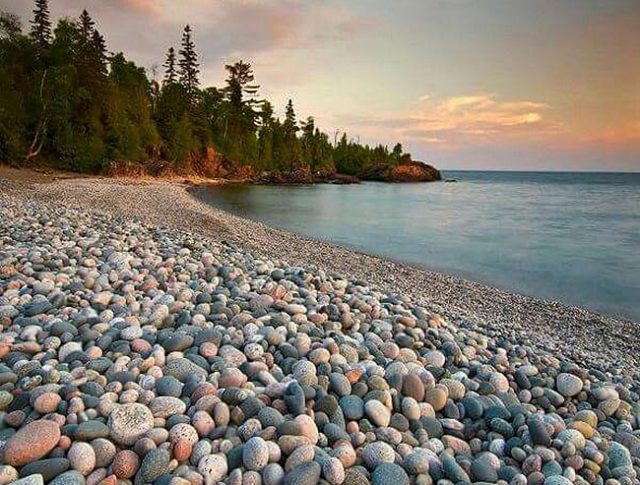 The Great Lakes of Canada are getting rapidly hotter, with some parts seeing a rise of three degrees or more in the past months. And while a mere three degrees may not seem all that concerning, it certainly has local scientists worried.

Aaron Fisk, a professor at the Great Lakes Institute for Environmental Research at the University of Windsor, recently spoke with Julianne Hazelwood of the CBC about what is causing temperatures to rise – and what it means for the lakes and the ecology they house.

According to Fisk, three degrees is a pretty hefty rise in temperature. Scientists typically see year-to-year variation of around half or 0.2 of a degree, so such a sudden rise is definitely cause for concern in his eyes.

Want to be a winner? Place your bet NOW!

The coldest and most northernmost of the lakes, Lake Superior, has reportedly experienced the largest changes, Fisk revealed. He added that the most warming around the planet is generally seen towards the pole, the Arctic, and the Antarctic.

As for what the warmer waters mean for the lakes and their inhabitant species, the researcher noted that temperature is a crucial driver of both aquatic and terrestrial systems, with many fish and animals only thriving in a specific temperature range. He stated that when the temperature changes, animals are forced to move to unfavourable places, while fish also experience metabolism changes that force them to eat more, adding even more stress to the ecosystem.

Fisk also admitted to being surprised by the significant temperature change, which he added was much beyond anything he would have expected over the past 60 years. A system of temperature loggers are currently active across the Great Lakes, collecting data to create climate models that are tracked and archived over time.

Could It Be Too Late?

As for any positive changes caused by the warmer waters, pickings are slim. In Lake Erie, Walleye and Yellow Perch numbers are soaring, which could boost the recreational and commercial fishery industry in Canada. However, while their numbers might look good now, Fisk warned that problems will likely arise later down the line as the rest of the ecosystem adapts.

When asked about what could be done about the problem, the scientist noted that the Lakes were in bad shape a few decades ago. By controlling nutrient release, looking at pollution, and the reclamation of ecosystems, they were able to restore the lakes to their former glory. However, this specific problem is a global one, he said, so the most worrying part is that nobody is sure exactly how much can be done to change the trend.

Finally, Fisk finished off with a low note, saying that although he and his peers try very hard not to be environmentalists, there is general worry among ecological professionals about the state of climate change. ‘Yeah, I am worried – and I’m an optimist,’ he said in his interview, warning that it might in fact be too late now to reverse climate change.