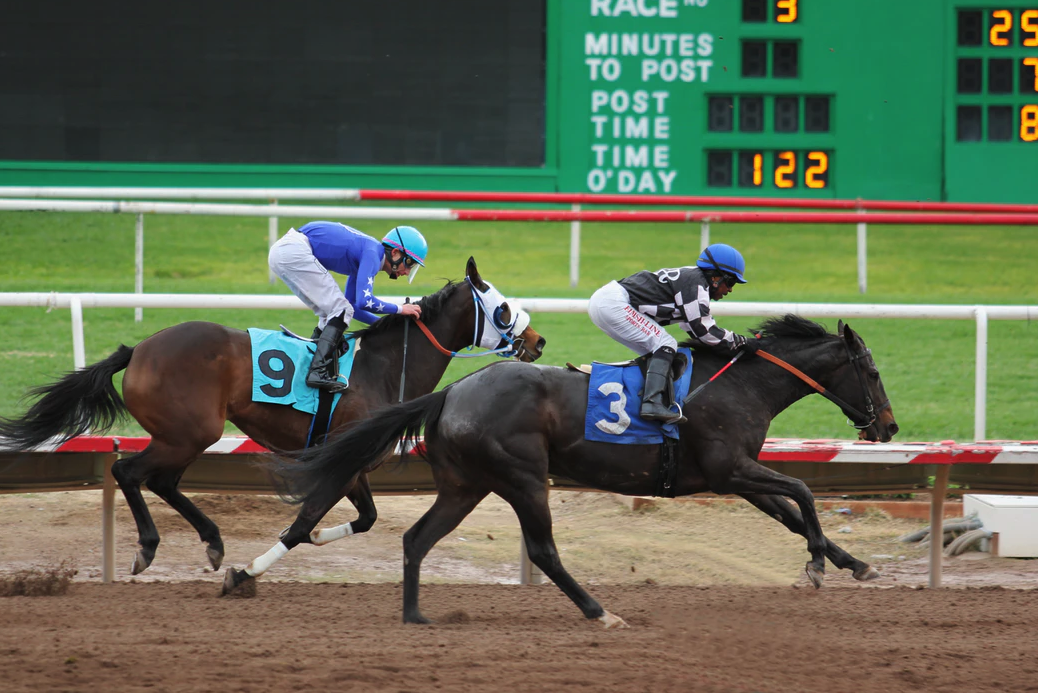 The Coronavirus is pushing world economies right to the precipice of another global recession and the casino and betting industries are among the hardest hit of all. Great Canadian Gaming’s horseracing operation is the latest of the casualties, with the corporation now having announced the temporary closure of all three of its horse racetracks dispersed across two provinces. The affected tracks are Hastings Racecourse (Vancouver), Fraser Downs (Surrey) and Flamboro Downs (Hamilton).

The corporation’s decision to temporarily close down the tracks was prompted by government regulations regarding the limitations on large groups of people congregating all at once. Limiting large conventions and events is absolutely central to the spread of the virus being beat or at least slowed down considerably until such time as a vaccine becomes available.

Great Canadian Gaming furthermore decreed that not only are all races and big events temporarily on hold, but trainers and support staff are now prohibited from getting together in big groups for the purposes of training and other related activities. The restrictions are in force with immediate effect.

But the horseracing industry isn’t the only one to be affected by social distancing policies now being applied all over the world. The complete shutdown of all casino venues, Bingo halls and all other gaming halls across all of Ontario and all of British Columbia has also been ordered into effect.

Even though experts are of the opinion that covid-19 will remain a problem for humanity for some months yet, the idea behind social distancing is to allow the Canadian health system to catch a breather of sorts and avoid becoming overwhelmed to the extent of no longer being able to properly care for those who do end up in the unfortunate position of becoming physically ill from being infected.

Casinos Buckle Under Virus Too

The majority of the casinos in the two provinces have implemented a two-week initial shut-down period, with the condition in place that re-evaluation will be a given after the initial period has lapsed.

Woodbine Entertainment too, has closed its own two horseracing tracks. The company has however been criticized following its decision to halt horse races but in the meantime, to continue with horse training in a business-as-usual kind of way.

Training is big at Woodbine and due to the size of the racetracks under Woodbine Entertainment’s control, as many as 1,500 people are involved in local training at the two premises. This far exceeds the permitted numbers in terms of large gatherings of people.

Bet on HORSE RACING online. Sign up and put your money on a WINNER!