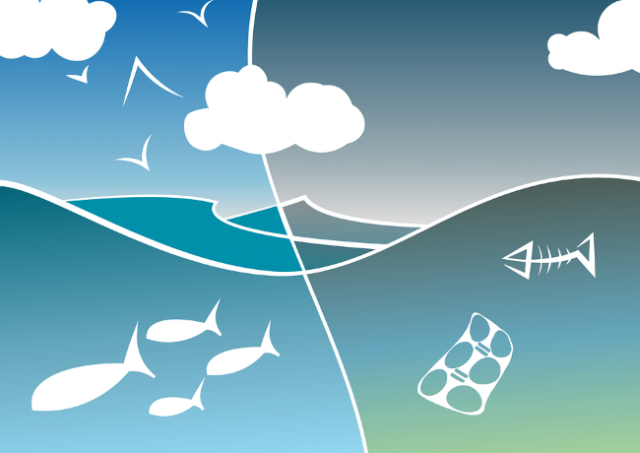 anada is home to some of the world’s brightest minds in Science. The focus on clean technology is currently at an all-time high and Canadian clean air company Carbon Engineering Ltd. is pioneering the kind of technology that re-purposes toxic CO2 gasses by extracting it from the air around us and turning it into something useful, and another commodity we can not do without: fuel.

Government has obviously realised the part played by Carbon Engineering in Canada’s effort to transform itself into a low carbon economy, as the Minister of Fisheries, Oceans, and the Canadian Coast Guard, namely Jonathan Wilkinson, has announced a CA$25 million investment in the engineering company.

Read More… The Bid For Bringing The WNBA To Canada

Money Will Put Tech On The Map

The company will put the funding received to excellent use and it plans to use the money for the commercialisation of its two clean energy technologies. The technologies were developed by Carbon Engineering at its British Columbia-based headquarters. According to the company’s research; research that has been demonstrated successfully at its headquarters; its possible to extract CO2 from the atmosphere, combine it with water and clean electricity, and ultimately create ultra-low carbon fuels.

The result is achieved thanks to the company’s proprietary Air to Fuels technology. Best of all is that the resultant fuel product burns much cleaner than standard fossil fuel. There is also no need for any modifications to be made to existing vehicles like cars, trucks, ships or even aeroplanes, as the fuel is already compatible with these engines.

Canadian Ingenuity At Its Best

The company will thanks to government’s funding and support, now be erecting a fully-functional clean air to fuel conversion plant that will be known as the Newport Innovation Centre in Squamish. The production plant will also include a specialised Advanced Development Facility and will be designed and constructed from scratch.

The hope and the expectation is that the facility will ultimately become a prototype for how this type of air infrastructure can be used by national and international clean fuel companies. Government’s involvement has been described as a show of commitment towards a low carbon fuel efficiency and also to a sector that is regarded as one that offers a great deal of hope.

According to Navdeep Bains, Canada’s Minister of Innovation, Science and Economic Development, the technology is nothing short of “Canadian ingenuity at work”; ingenuity that works towards finding solutions to one of the most pressing problems in the world right now, namely climate change.

Bet with the BEST. Sign up at a top Canadian online sportsbook NOW!