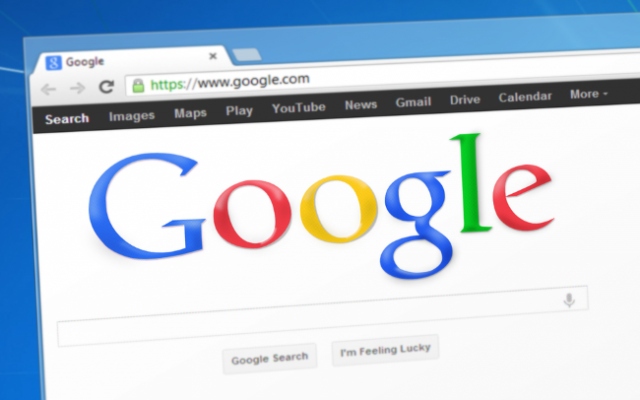 It appears as if search engine giant Google isn’t busy with a gambling witch hunt after all. Google recently announced that it will allow sports betting operators to advertise their services and products on the platform on condition that they are in fact registered operators and New Jersey sports book licence-holders. The announcement confirms a measure of discernment on the part of the search engine giant, especially since it had quite recently come down hard on games that contain loot box functionalities.

This may also be Google; who happens to own Android; doing a one-up on main rival Apple. Apple has done away with all gambling-related apps and content on its App Store in an effort to mainly appease Chinese authorities. Apple has over the course of the past decade grown in popularity among Chinese users. Gambling is outright banned in China and the only region associated with China where gambling is allowed is the independent region of Macau.

New Jersey Licence A Must

But Google’s concession isn’t without a set list of conditions. First and foremost, any business eager to advertise its sports betting services on the Google search engine platform will have to provide proof that it is in fact registered with the New Jersey Division of Gaming Enforcement (NJDGE). This was, needless to say, welcomed by the New Jersey regulator.

Furthermore, only sports betting content may be featured in the advertisements. Casino games and Poker will not be permitted to feature anywhere in the content, and not even as a sideline or after-thought. Also, the websites featured in the adds must be part of Google’s registered and discoverable network sites. In other words, the end-user sights are not permitted to be what is typically featured on “onion” or TOR networks.

Earlier on, Google’s slam down on games featuring loot boxes appeared to set the stage for more unforgiving restrictions to come. Google had at the time of the announcement said that the exact odds had to be disclosed to the end-user player whenever loot boxes were featured on any Google-discoverable website.

But it now appears that developers may breathe a sigh of relief. The fact that the search engine giant is allowing elements of sports betting to be featured in platform advertisements is a clear indication of the fact that the company’s policy is moving in a more liberal direction.