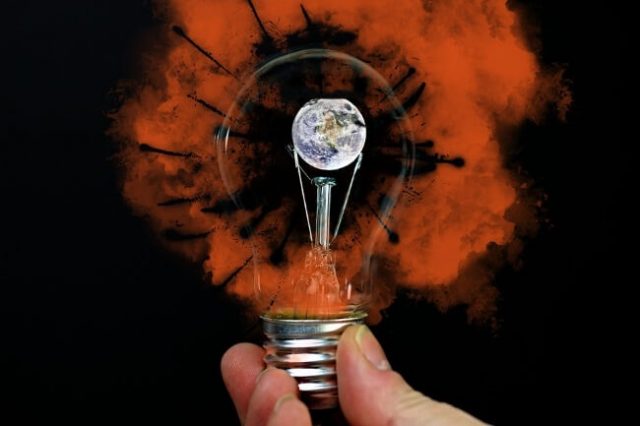 Many people, when asked to raise an opinion on environmental issues like global warming, climate change and endangered animal species, will respond by saying that they are not blind to environmental challenges, but that to their minds, it’s not their immediate problem. Not unlike those who never expect to be personally affected by crime, natural disasters, terminal illness and the like, people are also inclined to think that issues relating to the environment pose no immediate danger to them or to their families. We tend to assume that environmental challenges only affect other people, or oftentimes, other countries.

According to a recent report that was mandated by Canada’s Department of Environment and Climate Change, Canada is becoming progressively warmer, and at as much as twice rate at which the rest of the world is warming. Global warming, it seems, isn’t only close to home; it has become home.

The report carries the title of Canada’s Changing Climate Report, and according to its findings, between 1948 and currently, the average temperature has increased by 1.7 degrees Celsius. Human interference and influence, it seems, has had much to do with the situation up until this point, and if not curbed drastically, will continue to play a critical role in earth’s demise.

There is more to the extreme heat that one would expect as the rise in temperature affects just about everything. Sea levels are expected to rise, causing floods and mayhem; water shortages will in all likelihood become a severe and critical challenge over the course of the next century due to the fact that fresh water is now evaporating at alarming rates, and extreme temperatures will become even more extreme, affecting everything from sports to agriculture and food security.

The fact that some of these challenges are expected to grow into full-on problems during our generation as well as during that of our children, is a sobering thought.

The Race Has Begun

The report goes on to detail the exact nature of the changes as well as exactly how these will affect Canada in particular. Our national identity is directly linked to the cold weather, and our coastlines will be destroyed if we fail to make dramatic changes and cut down drastically on carbon emissions and green house gasses.

Environmental activists are now no longer the only ones fighting for change. Government’s involvement is a definite move in the right direction. The race against time has officially gotten underway for all Canadians.