Getting to Grips with Canoe Polo

The 2018 edition of Canoe Polo’s biannual World Championship (regional championships are held in the intervening years) began on the 31st of July in Welland, Ont. There are also Canoe Polo events in the World Games, the international competition for non-Olympic sports, every 4 years.

This full-contact sport is played by athletes in kayaks, which are actually called canoes in the United Kingdom where it was created in 1970. The objectives are the same as in land-based polo, though paddling a canoe is quite different from riding a horse.

There are 5 players per side, and the game is played in 2 10-minute halves. If there is a tie after this, sudden death overtime is begun. The same ball as in Water Polo is used, and each player may only hold it for 5 seconds before they need to shoot, pass or dribble and drop it in the water.

The objective is to land a goal in the opposing team’s net, suspended above the pool. Passes can be made by hand or paddle, and one teammate uses their paddle to act as goalkeeper. A 60-second shot clock is used. 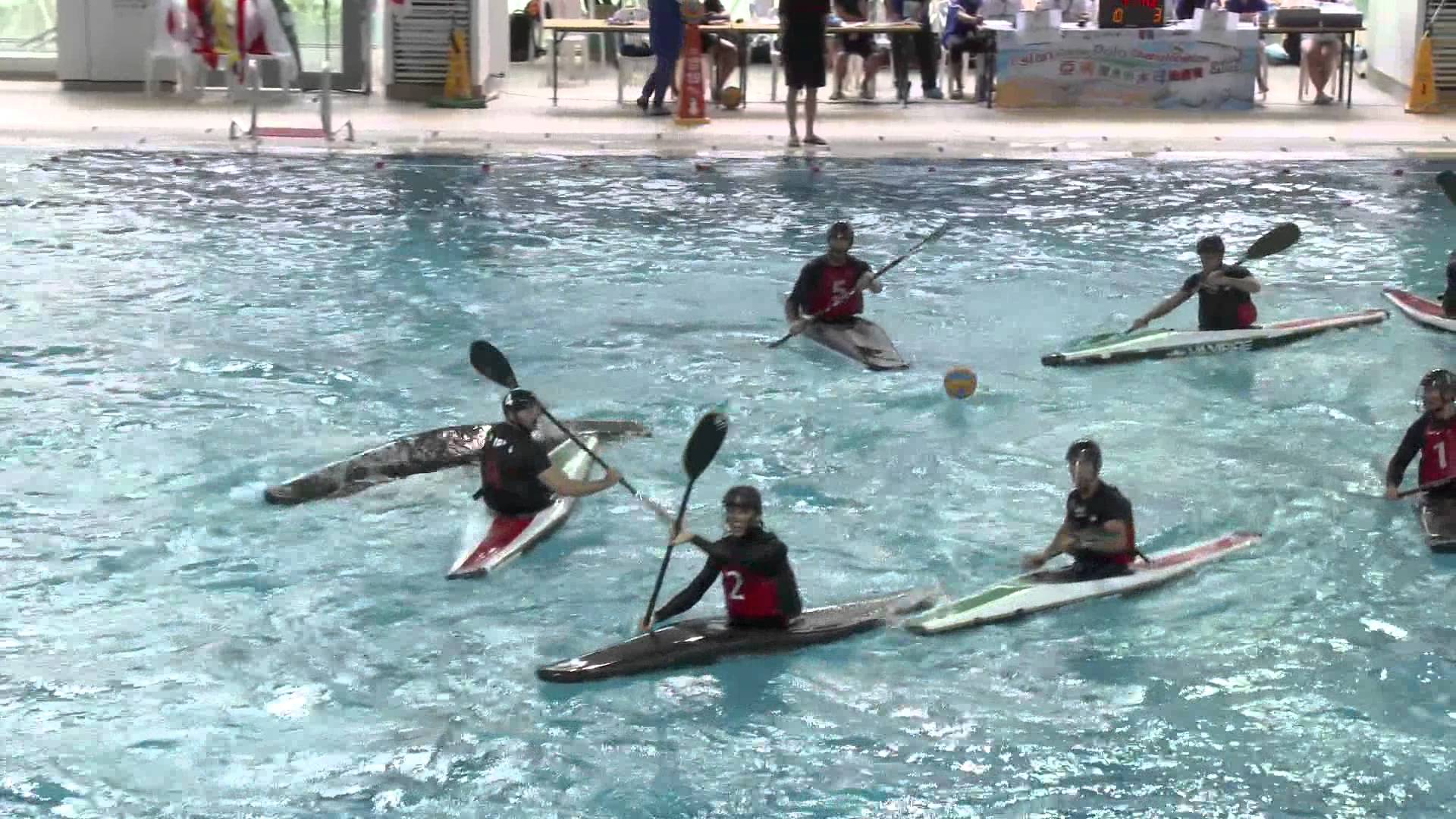 Internationally, Germany won the Men’s and Women’s tournaments in the 2017 World Games. France and the United Kingdom are also historically strong, and New Zealand is defending the Women’s World Championship title after winning in 2016.

Canada is represented in the men’s and women’s senior and U21 championships. The Canadian Senior Men’s team finished 18th at the 2016 World Championship in Syracuse, Italy. They will not be at the 2018 World Championship, having failed to qualify at the World Games in 2017. However, the Senior Women’s team did, and patriots will no doubt be watching them play.