The Fury Turns To Arbitration In USL Issue 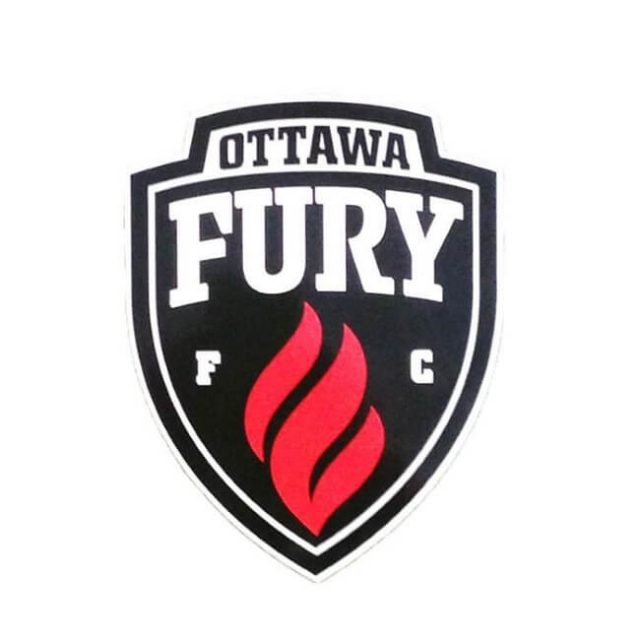 Ottawa Fury FC has no intention of abiding by the decision of CONCACAF to disallow it from playing in the USL. Fury is currently the only remaining Canadian team in the United Soccer League’s top tier, and opting to play in the USL means that the team will not be participating in the Canadian Premier League. The CONCACAF’s decision is in fact based on just that: to ensure that the Canadian Premier League takes centre stage in 2019.

Ottawa Fury FC has now said that it will be turning to the Court of Arbitration for Sport (CAS) for assistance. The CAS is an independent body that facilitates the settlement of disputes in sports, and is located in Switzerland. Its main order of business is sports arbitration and mediation. Whilst the Fury’s decision to approach the CAS may seem slightly over the top, the team has said that the CONCACAF’s refusal to sanction its participation in the USL is now having the effect of it not being able to sign players or sell tickets just four weeks ahead of its upcoming training camp.

More than just a competitive sport decision, the refusal to sanction is now erring on the side of affecting business. According to Fury parent company president Mark Goudie, the team’s decision to approach the CAS is nothing more than just business, seeing that every action is now officially on the clock.

Why Last Year Was Different

The fact that last year saw no similar issues when both Toronto as well as Ottawa played in the USL without any of the governing bodies having had as much as batted an eyelid, speaks volumes more about the contributing factors in terms of the CONCACAF’s decision. Because last year, of course, there wasn’t yet any new Canadian Premier League.

It’s nothing personal on the part of the Fury either. It’s made no secret of the fact that it does support the new Canadian Premier League. And reasonably speaking, it would normally have been well within its rights of choosing where and when it wanted to compete. The fact that it said that it wanted to remain part of the USL instead, at least for now, appears to be what has managed to really irk and ruffle the feathers of the CONCACAF.

Tried and tested; sticking to what you know. There appears to be no more behind the Fury’s insistence to remain in the USL than just that. The franchise’s reasoning that it should at least be permitted to choose its fate in terms of the immediate future doesn’t appear to be an unreasonable request.

At least the CAS’s decision can be expected to be handed down without too much of a time delay. And that, says Goudie, is after all what the CAS is there for.

Get the BEST ODDS on football online. Sign up at a trusted Canadian sportsbook!