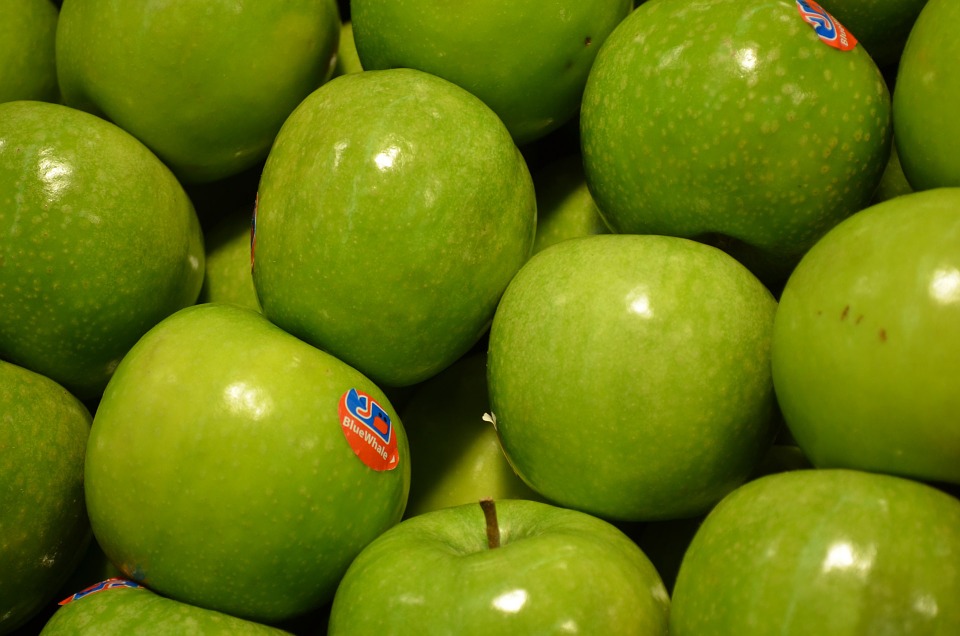 Plastic stickers affixed to fruit and veg may soon become a thing of the distant past. The latest significant move in the war on microplastics is the removal of produce stickers from fresh produce. The fresh produce stickers have up until now typically consisted of a variety of microplastic incapable of breaking down along with the remains of the fruit or veg once the various discarded bits land up on the compost heap.

Fresh produce stickers are pretty much the global standard when it comes to the proper identification of produce, whether or not said produce was organically grown or no, and even where in the world the end-product originates from. But aside from being useful to supermarket staff and the importers and exporters of fresh fruit and vegetables, there really isn’t much more to the stickers from a regulatory point of view.

But Is It Compost?

The real issue is the compost rulebook. Compost destined for gardens and especially agriculture is strictly regulated and monitored. Only a very small volume of matter classified as foreign matter is permitted to enter into the compost cycle, especially when talking compost of a higher grade and quality, such as the type of product used by farmers.

And so even though typical fresh produce stickers aren’t toxic to the point of being harmful to the environment, compost regulations dictate that exceeding a certain ratio basically renders compost unmarketable. And so composting businesses have become more and more mindful of the type of product-in accepted by their plants, ever weary of the possibility that the product-out may not be sellable.

Big businesses and fresh produce retailers in the UK have in the meantime added their names to The UK Plastics Pact. The aim is to remove at least 1 million single-use plastic items from circulation by the end of this year. And fresh produce stickers are about to disappear right along with plastic packaging and plastic drinking straws.

Since the launch of the pact initiative in 2018, UK supermarkets have successfully removed a whopping 3,400 tonnes of packaging plastic from the fresh produce sold. According to UK-based waste experts WRAP, the organisation behind The UK Plastics Pact, the most promising bit of all of what has been happening is the fact that the removal of single-use plastics from the supermarket equation hasn’t merely been just another token gesture. The changes implemented by local supermarket businesses have required not only ongoing commitment but also massive monetary investments.