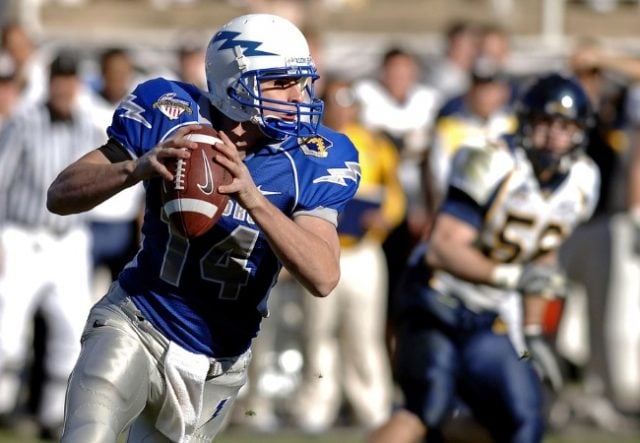 It’s that time of the year again: the Canadian Football League off-season. A time when nothing and everything of significance happens all at once. The current off-season poses a number of interesting challenges and some of the storylines about to unfold simply must not be missed. Coaches are being shuffled and more are about to be uprooted here and planted back in over there. Free agents are being bombarded with negotiations and it’s just generally a time that ultimately decides how the next on-season will pan out.

In short, it makes for some riveting viewing from an onlooker’s perspective.

Halifax Regional Council will in all likelihood be taking up their voting rights on December 10th in an attempt to decide about the future of a potential new CFL stadium to be developed in Shannon Park. The vote relates specifically to a proposal made by Schooners Sports and Entertainment. The real issue at hand is deciding on how to better protect taxpayers’ money in the event that the entire thing goes bottoms up.

The Right To Work

According to a recent collective agreement reached between the CFL and the CFLPA, players should be able to work at a job in the NFL during the off-season window. But James isn’t anywhere near letting go of the horses and heading home in haste as the NFL and NFLPA isn’t exactly keen on rushing into sighing off on anything.

As things stand at the moment, the general rule applies: only players with expiring deals will be permitted to chase NFL jobs.

He Who Owns Montreal

The CFL assumed ownership of the Alouettes during the days leading up to the beginning of the 2019 football season. And really, this is just another way of saying that the remainder of the league teams have been footing the bulk of the bills ever since.

The Als are trying their best to not only offload some of the responsibility onto potential new minority owner Stephen Bronfman, but also to come by a strong hand of leadership in the persona of a new General Manager for the team. Potential candidates for the challenge at hand include Danny McManus (Blue Bombers) and Ryan Rigmaiden, who is the current director of college scouting; among others.

There’s no season like off-season; it’s true. Only time will tell how the storylines will ultimately unfold. However they do, its going to be entertaining business to be following the news for many more months to come.

BET on Football ALL year round. Sign up at a SPORTSBOOK online!