Five Canadian Stars Who Might Make the Difference in March Madness 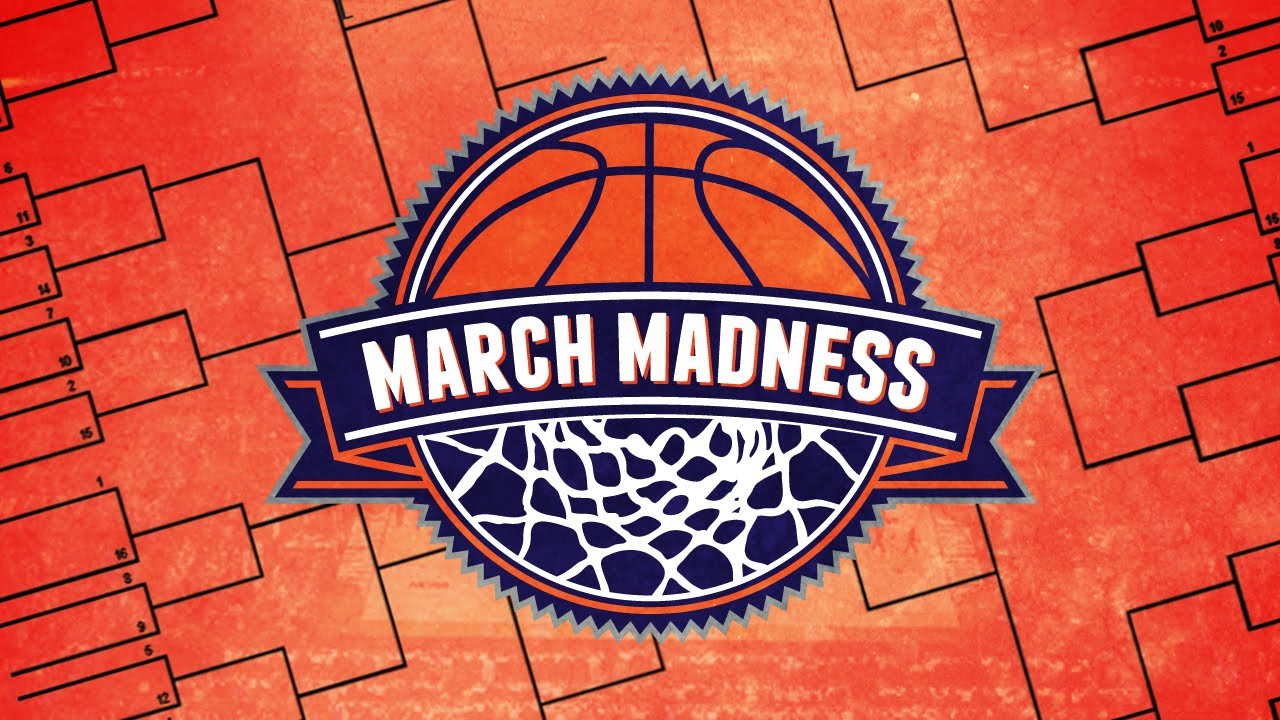 Every March the National Collegiate Athletic Association (NCAA) holds a massive basketball tournament with 64 teams to start. Whilst this was once an exclusively male tournament, it now has a women's tournament as well. These are single- game elimination tournaments meaning that the winners have to win six games in a row, not an easy task at all. The lesser tournaments that provided some of the teams that qualified for the big tournament plus the big tournament itself are together called March Madness.

Although March Madness is almost entirely an American phenomenon, this year there are five Canadians to watch.These three Canadian men and two women may have a formidable impact on the outcomes of both tournaments.

A Great Kentucky Rookie From Kitchener

Jamal Murray is only 19 years old but he is already considered one of the best players in the storied Kentucky Wildcat history. He is scoring more than 20 points per game which is the all-time highest average for a first year player in Kentucky history. You may remember him from the Canadian men's team that won the silver medal at last year's Pan American Games.

Murray is not the number one star on his team which means that he can fly under the radar for a time until opposing teams catch on that he is a formidable complement to recognized star Tyler Ulis.

Can A Canadian Lead the Connecticut Women to an Undefeated Season?

Kia Nurse from Hamilton is a leading player for the Connecticut Huskies team that is seeking its fourth straight women's championship. Kia starred in the Pan Am games last summer as she led the Canadian women's team to the gold medal. For her contribution, Kia was honoured to carry the Maple Leaf at the closing ceremonies of the tournament. She will also be competing in the Rio Olympics this coming summer.

Kia is a natural athlete. She began playing basketball competitively at age nine. Kia inherited a full complement of athletic genes from her father, Richard, who played in the CFL and her mother, Cathy, who played college basketball in Canada. Her sister, Tamika, played college hoops in the US and her brother is Darnell Nurse of the Edmonton Oilers.

Kia is a mainstay of the undefeated Huskies. She will surely be a major factor in their quest for another national championship.

Can I Buy an S

The Oregon Ducks are the number 1 seed in their division of the March Madness tournament for the first time, thanks in large measure to the contribution of Dillon Brooks from Mississauga. Dillon is a second-year player who showed pronounced improvement from last year to this year. He is averaging 17.1 points per game on almost 50% shooting.

The basketball world is full of players who improve year by year through sheer effort and determination. There is no telling how far Dillon can go; he's still young and developing but I feel sure that he will have a good basketball career if he chooses to go that route. Most of the criticism of his play so far is a measure of his basketball immaturity not personal immaturity.

Ruth Hamblin from Houston, B.C. stands 1.99 meters (six feet, six inches). Whilst such height is common amongst the men it is a rarity amongst the women and is rarely combined with the kind of smooth athleticism that Ruth brings to the court. She led her conference in blocks and was named Defensive Player of the Year for the second consecutive season. Height alone cannot account for such high achievement. Ruth is also an accomplished student with a 3.85 grade point average (almost a half point higher than her shot blocking average!) in mechanical engineering. For her academic achievements, Ruth was named a first-team Academic All American.

Ruth grew up on a cattle ranch in northern B.C. She developed her enormous strength by doing many of the heavy lifting chores that must be done to keep a cattle ranch viable. It is even more difficult to keep a ranch going in the long, northern winters. Ruth remembers well the early morning or late night struggles to feed the cattle with frozen bales of hay.

Her strong work ethic was thus forged at a very young age. Ruth is now recognized as the best centre in women's college basketball. In contrast to Kia Nurse, Ruth began playing basketball only in the ninth grade. When it became apparent that she had untapped natural ability, her father drove her to Vancouver every Friday so she could practice basketball in a stronger programme than she could find in Houston. Her coach at Oregon State, Scott Rueck, extolls her agility, quickness, and overall athleticism. Whilst he admits that Ruth is still behind the curve offensively, he says that she is extremely skilled defensively in every aspect of the game.

We sincerely hope that Dyshawn Pierre has put his personal troubles behind him. The senior for the Dayton Flyers was suspended for the first semester this year after a sexual assault complaint was alleged against him. He has always vehemently denied the allegation and is suing the University for its handling of the case.

He missed nearly 50 practices and 10 games but he must have been working hard on his own to stay in shape because his coach was amazed at how good he looked in his first practice after the suspension was lifted. His hard work paid off as he came back strong in the second semester.

Six years ago he was a member of the under-17 Canadian team that won the bronze medal at the world championships. That shows a fierce will to succeed. That he has been able to play well despite having lost so much time on the court and with a cloud hanging over his head is a great testament to his competitive zeal and his work ethic.

I am Dribbling Away With Anticipation

I am anxiously looking forward to watching our young Canadian hoopsters show their stuff on a national stage in this year's NCAA March Madness Tournament. They can't all win, but they will surely make us all proud.

Make Your Own March Madness at Betway Sports