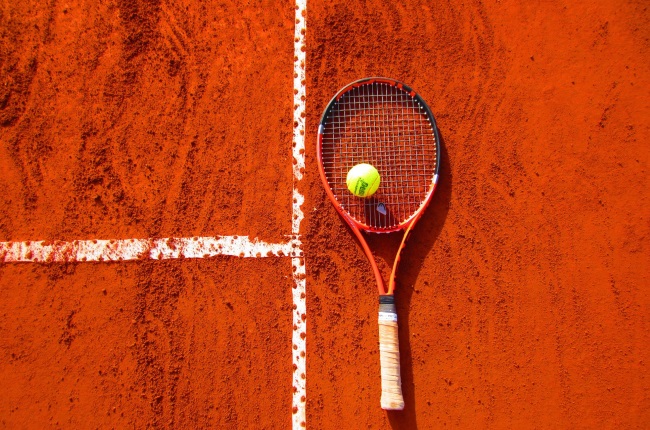 All-time tennis great and multiple Grand Slam title-holder Roger Federer recently released a string of tweets on social media intended to gauge the industry’s reaction to a possible merger of men and women’s professional governing bodies and tours. Federer launched his Twitter session whilst recovering from knee surgery at his family home, asking whether he was the only person convinced that there’s no time like the present to be uniting men’s and women’s tennis and coming “together as one”.

His tweets sparked a massive reaction, for the most part exceptionally positive and supportive, from various high-profile fellow professional tennis players. Federer’s opinion that the world will after its current crisis has run its course emerge either with 2 weakened bodies or a 1 single stronger body, is an idea obviously supported and shared by many, including professional rival Rafael Nadal, along with some of the world’s leading female players.

But Federer’s rallying for gender equality and equal treatment and opportunities is no voice in the wilderness. In fact, a single voice by a combined body is something that’s been part of a vision for tennis for a very long time. And it’s a notion shared and supported by everyone from Wimbledon greats Garbine Muguruza and Simona Halep to WTA founder Billie Jean King.

King was in fact one of the first tennis greats to have lobbied for a unified governing body and tried, sadly without any success, to sell the idea to the industry as far back as the 70s. The WTA founder replied to Federer’s tweet, saying that what he was proposing has been a life-long vision of her own. But, said King, the WTA was for the longest time seen as a “Plan B”. King said that she was glad that she and Federer were “on the same page” and that the time had arrived for change.

Federer in his response to a Twitter user’s comment regarding the actual necessity of such a unification, said that fans are often and for the most part confused and befuddled about all the different websites, logos, different tournament categories, etc. and that unification will bring about awesome relief as far as getting everyone’s ducks in a single row is concerned.

Federer emphasised that he wasn’t calling on men and women competing against one another in a single tournament or match, but rather on a combined and unified governing body representing both of the sexes.

Back the player you think will WIN! Try VIRTUAL tennis betting online.