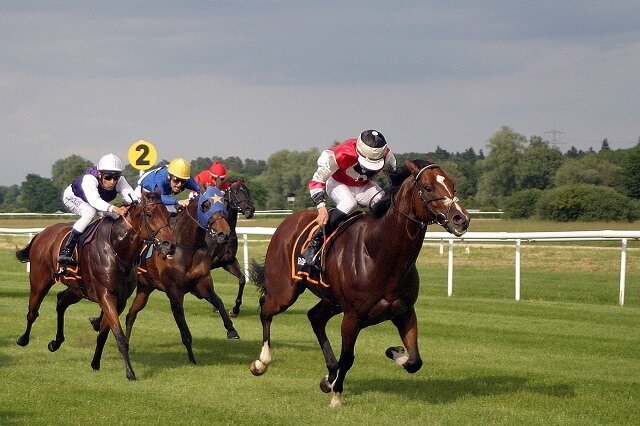 Great and long-anticipated news this week is that Woodbine Entertainment on Monday declared itself ready to once again welcome in-person supporters and horseracing fans through the gates of its Woodbine Mohawk Park racetrack venue.

August 31st marked a special day for Ontario horseracing enthusiasts who have been waiting ever since mid-March to make a live return to their favourite sport and pastime. Though Woodbine has said that initial physical access by fans and supporters will be limited, the recent development is without a doubt a giant leap in the right direction – and certainly progress very much welcomed by local fans and horse people alike.

Ontario’s entire horseracing industry was earlier this year forced to a complete standstill by an unprecedented global crisis. This ultimately led to the only activities allowed to take place at local racetracks for nearly 6 months being those daily comings and goings associated with the actual physical care and training of horses.

Which is why celebrations abounded when in June, live horse racing eventually made a return to Woodbine Mohawk Park – albeit back then, without any spectators and/or fans physically present in the stands. And needless to say, Ontario’s horse racing people and fans have ever since then been waiting with bated breath for a greenlighted return to live spectatorship.

Since live betting on local horseracing events is essentially what drives those operations depended on for the livelihoods of hundreds of local residents, Ontario’s horseracing community has been eager to get back to being able to offer to supporters the joy of an in-person trackside experience.

Following Monday’s live-support thumbs up, instead of having to solely rely on technology and live televised events in order for wages to be placed on the different horseracing events, folks will now be in a position to once again enjoy the fullness of the in-person horseracing experience they’ve grown to so cherish and appreciate.

Limitations temporarily applied are to include Main Floor Race Book occupancy limits of up to 50 persons at a time, and apron access being limited to up to a maximum of 100 people physically present during any given timeslot.

In addition to live racing events, Woodbine Entertainment has also confirmed having received the necessary permission to reopen its on-location Mohawk Harvest Kitchen to in-house diners. Said eatery, confirmed the start-of-week announcement, will be open for sit-down business on Friday as well as Saturday evenings.

Ready to back a WINNER? Bet on horse racing ONLINE!