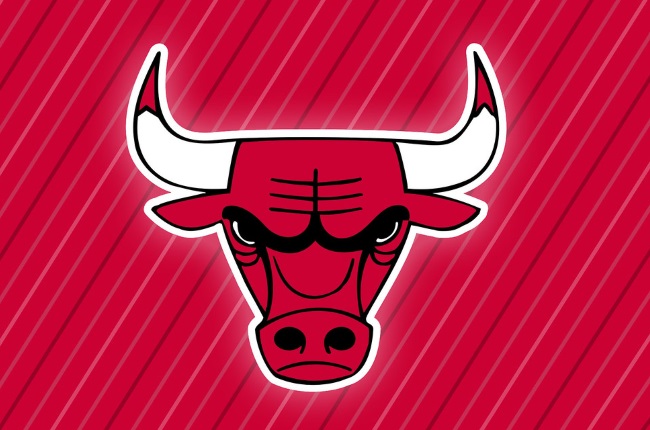 The latest inside-NBA scoop is that Marc Eversley, previously the VP of player personnel for the Philadelphia 76ers, has been appointed the new General Manager for the Chicago Bulls. This means that Eversley is to officially replace the fired Gar Foreman and will going forward report to none other than top basketball-exec Arturas Karnisovas. This obviously also means that once officially announced as done and dusted, Eversley, a native of Brampton Ontario, will become the first Canadian GM (General Manager) in the history of the NBA.

The inside scoop was delivered anonymously to major sports broadcaster ESPN and later on confirmed to The Associated Press. The appointment has not yet been officially announced by either the Bulls or the NBA but is widely regarded as true and the real deal.

Eversley’s victory stretches even further in terms of a new record for the NBA and its franchises. The appointment means that Eversley isn’t only the first Canadian to be appointed to the position of GM within the ranks of the NBA, but also that he’s to become the first black General Manager to be appointed by the Chicago Bulls.

Eversley’s appointment is by no means a public relations ploy as the Ontario native is more than prepared for the task that now lays before him. The Brompton-man previously spent a decade working for sports gear giant Nike. He managed Nike’s entire range of company-owned retail stores across Ontario. He then got promoted to the sports gear giant’s Oregon-based corporate office, where he soon become a top hand in this capacity as point person for Nike’s basketball player relationship division. He eventually ended up spending 7 years working in Toronto’s front office and another 3 doing the same in Washington, before eventually ending up with the Philadelphia 76ers.

That Eversley has his work cut out and waiting for him is no secret. His next big project will be to assist Karnisovas in turning a struggling Bulls franchise around. The Bulls have not experienced the ideal start of season and ended up 11th in the Eastern Conference by the time the halt to all proceedings was announced. This means that the team was well on its way for a third straight losing record before it was saved by the proverbial bell.

It will now be up to an Eversley-Karnisovas combined effort if the Chicago Bulls are going to come anywhere near living up to previous expectations.

Love the NBA? Why not BET on a game ONLINE?