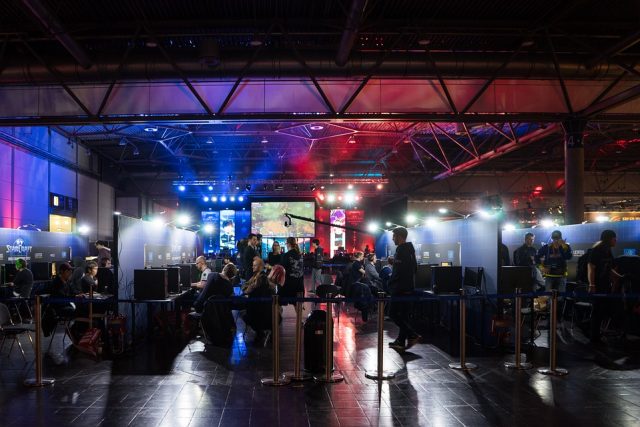 It will come as no surprise to anyone who has been following the world of professional video gaming, more commonly known as eSports, that the genre is all but exploding. According to an analysis compiled by risk financial services firm UBS, eSports in the Asian regions is expected to have generated revenue income to the tune of $200 billion by the time 2030 rolls around. That’s an annual increase of a very handsome 9.5%.

In fact, so impressive are the market indicators, that analysts are now comparing eSports to the smartphone boom of 2016.

The Time Is Now

Even now, many countries still don’t recognise eSports as an official sport or reliable stream for national revenue income, but if anything can be learnt from the situation in Asia, these countries would be well advised to reconsider their stance on the matter. Asia has backed eSports right from the offset, and has even included pro-video gaming in the 2019 SEA Games.

It stands to reason that Asia should have developed into one of the first supporters to declare the genre as an official sport, as an estimated 51% of all fans in the world actually reside in Asia. User interest is at an all-time high, and Asians obviously feel invested on a very personal level.

For the moment, revenue is being generated by everything from ticket sales (an estimated 400 million fans reside in Asia) to advertising and marketing opportunities. eSports stadiums have popped up all over the show. Combined with major possibilities for sponsorships and the fact that players are considered to be celebrities, it really is a hot pot of income potential just waiting to fully explode.

For the moment, it’s without a doubt the Asian markets that are benefiting the most, and so it should be, for their having spotted the potential before anyone else did. But experts are warning that the time to invest, bet, and become involved is now, as the US and Europe too, have woken up and smelled the coffee.

What About The Bets?

Bets can be placed in a variety of ways. Many sportsbooks now offer eSports betting services, and wagers may be placed online, around the clock. What’s more, thanks to live streaming services like Twitch and ESPN, there’s no reason to be putting money on blind bets either. Staying informed and following all of the eSports action has never been easier.

Want to BET ON eSports? Sign up at a top sportsbook online and place your wagers!