Highlights Of The 2020 Annual eSports Awards 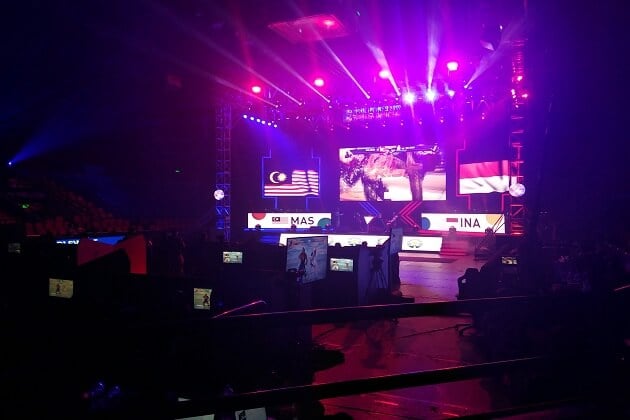 2020 marked the fifth year of the annual eSports Awards – and the most recent edition was by far the biggest yet.

The event handed out an impressive total of 32 awards for the year, with the 2020 edition taking on the format of a virtual awards ceremony on games streaming platform Twitch. But though a live ceremony with all of the usual excitement of winners receiving their awards in person, the fans, and the funny antics of the presenters wasn’t possible the most recent time round, the event still went down an absolute charm.

A big highlight was the 2020 Streamer of the Year Award. The latest edition of the award went to Ibai “Ibai” Llanos, who plays and streams an enormous variety of games. Best known for League of Legends, which was how he first got started live-streaming back in 2014, Ibai has since expanded his repertoire to include Rocket League and FIFA (EA).

Another humungous occasion was the handing out of the award for the “2020 eSports Team of the Year”. Won by Team Secret, the award recognised the squad’s achievements all throughout the year, but especially their winning of two of the biggest DOTA 2 tournaments of 2020 – OMEGA League: Europe Immortal Division in September, and DreamLeague Season 13 in January.

Certainly a significant occasion too was the handing out of the award for the “eSports Journalist of the year” – won by Emily Rand, who covers eSports for sports broadcaster giant ESPN. Rand’s contribution to the eSports community at large is nothing short of epic. Her quality reporting helped ESPN to reach more people on the topic and coverage of eSports – old fans as well as new.

Select other eSports awards handed out for 2020 include:

Love eSports? Bet on the BIGGEST games and players online! 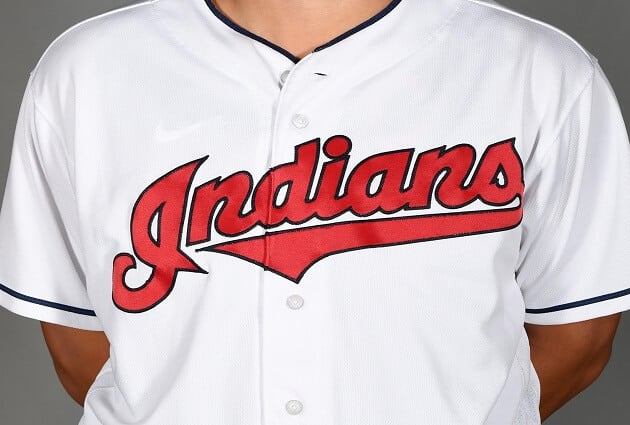