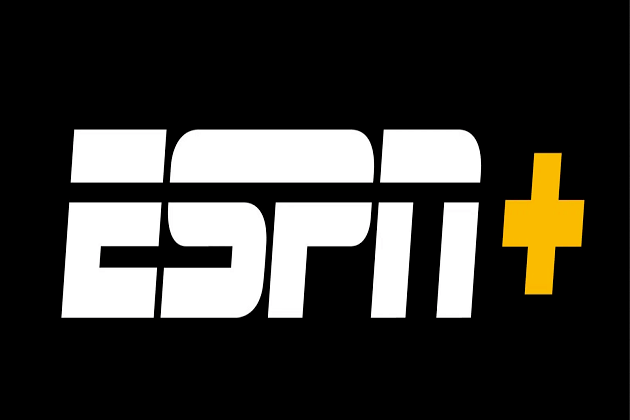 Traditionally a company opposed to gambling, and to such an extent that only a little over 2 years ago it had been willing to drop millions in support of its family-friendly cause, Disney has clearly done a one-eighty on the topic of sports betting. The motion picture and theme park entertainment giant announced on Thursday that it will be revving up its efforts to provide dedicated sports betting and fantasy sports content to ESPN+ subscribers.

Projecting as many as 11.5 million new subscribers, Disney clearly intends to make the most of the U.S. market for daily fantasy sports – a market currently estimated to hit nearly $50 billion by 2027. And from the perspective of a lagging-behind ESPN, who recently announced it intended letting go around three hundred employees, embracing the strong interest shown in Disney’s sports betting arm by sports bettors certainly makes sound economic sense.

Disney’s intended 2021 expansion plans in overseas markets such as Hong Kong, Asia, South Korea, and Eastern Europe, will without a doubt benefit a great deal from a stronger focus on sports betting and daily fantasy sports offerings.

2020 was very much a mixed bag for Disney, with revenue from its theme parks and products division down 37% to $16.5 billion as a result of the shuttering of theme parks, hotels and cruises for more than half of the year. Also heavily affected was the company’s studio entertainment leg of business, with the global closure of the movie theatre industry driving the company all the way towards a 51% year-on-year plummet by the final quarter of the current year.

The message was suddenly clear: Disney desperately needed a life raft. And that life raft would be to make the most of the sports betting and daily fantasy sports infrastructure it already enjoys in its sports betting leverage via sports media brand ESPN and its stake in DraftKings.

According to market analysts, Disney’s announcement regarding ESPN+ and the future carrying of dedicated sports betting and daily fantasy sports betting content is exactly what the company needs right now in order to survive and thrive.

Sports fans are clearly gravitating towards ESPN+, said Roundhill Investments analyst Matias Dorta of Disney’s announcement, which puts the entertainment giant in a near-perfect position to introduce millions more viewers to the exciting world of betting on sports – not to mention capitalise on those viewers in the end.

Bet on sports ONLINE. Back a team that WINS and you do TOO!