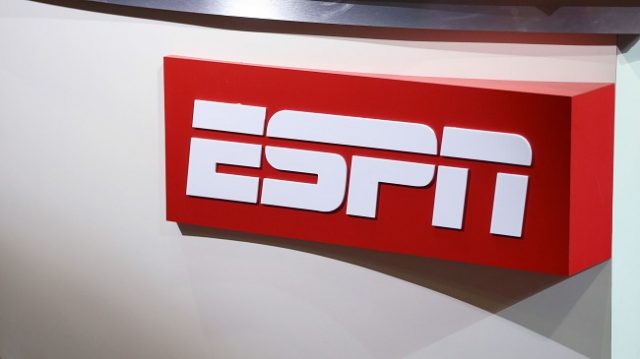 It wasn’t exactly ages ago that Walt Disney CEO Bob Iger declared with bold confidence that despite the fact that Disney-owned global sports network ESPN recognised the prominence of the sports betting industry, its parent company (read: family-friendly Walt Disney) had absolutely no desire to be associated with the betting industry, and we quote, “not now, or any time in the foreseeable future”.

Iger had at the time stated that whilst the ESPN network, a major broadcaster of global sporting events, may provide information and show snippets that could be classified as being useful and informative to sports bettors, this certainly did not mean that the network had any interest in becoming actively involved in the promotion of sports betting.

Apparently the present is outside of the scope of the “foreseeable future” because ESPN has just announced that a brand new show, which will go by the name of “Daily Wager” will start airing on 11 March, and that a daily slot has been retained for the show, which will focus exclusively on sports betting.

Other News … Jeremy Lin To Join The Toronto Raptors

But Iger’s backpedalling with regards to his prior resolve aside, the network had better brace itself for some form of backlash from anti-gambling activists, especially since many young people follow multiple shows on the sports broadcaster’s daily schedule, and airing a show that revolves around sports betting may very well be accused of advocating pro-gambling messages to youngsters.

To make matters even worse in that particular department, the show will air during prime-time television hours; from 6pm to 7pm daily. The Daily Wager will be presented by Doug Kezirian, a well-known sports betting analyst. The show will focus on the latest news in the wagering world, and will seek to provide insight and top approaches. Money lines and point spreads will be hot topics of discussion.

There was no sign of over-eager-Iger when the network was approached for a commentary. ESPN Executive Vice President Norby Williamson appeared aloof and even slightly on the side of bullish when he explained that ESPN had at the core of its mission the desire to serve sports fans. Williamson pointed out that despite divergent opinions on the issue and just how far the network’s involvement should stretch, the fact that the entire landscape had changed and was still evolving at a rapid rate could not and would not be ignored. Attitudes had changed, perspectives had been altered, and a general air of tolerance was now at the order of the day.

As irritating and even as embarrassing as what it must have been for the VP, Williamson did not mince any words when he drove the fact home that sports betting on ESPN was here to stay and would be enjoying a vibrant and prominent presence in the future.

Do YOU love betting? Find your favourite sports online NOW!