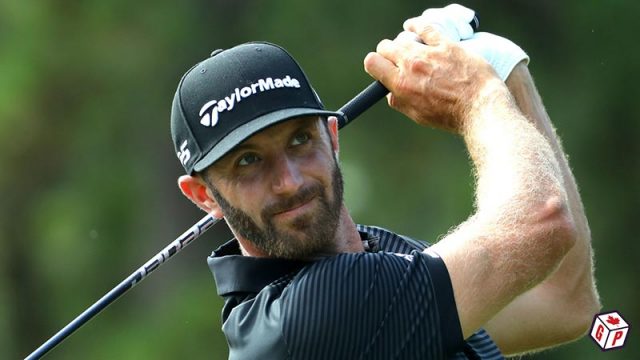 Pro golfer Dustin Johnson has made his country (and the entire North American continent) proud after claiming his 19th PGA Tour win – and third of the year as well, by easing his way into a quick success in the RBC Canadian Open golf tournament.

The world’s top golfer surprisingly missed his first cut during this season at The Open at Carnoustie a few weeks ago. He managed a six-under 66 score in the last round at Oakville’s Glen Abbey Gold Club in Ontario, eventually finishing on 23-under 265.

This score left Dustin Johnson way ahead of South Korea’s pro duo Whee Kim and Byeong Hun An, who shared a second place win on 20-under. America’s Keegan Bradley claimed a respectable fourth place for his own efforts. 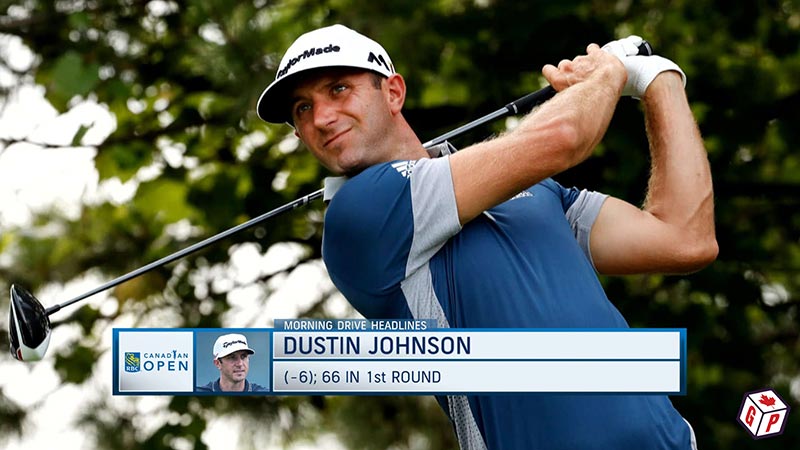 Johnson kicked off the day in a four-way tie with An, Kim, and another player, Kevin Tway. However, it wasn’t long before he had taken the lead outright, carding birdies at both opening holes due to two impressive approach shots – a move that he is particularly well known for.

Yet another birdie at the eighth hole put the 34-year-old golf pro in the clear, just minutes before play was halted for an hour and 46 minutes due to a possible lightning threat. Once play resumed, birdies scored by Whee and An tempered Johnson’s strong advantage to two, and a late charge from Bradley moved him closer to the lead.

Soon afterwards, however, Johnson followed up with a birdie at the 11th hole, furthermore striking his only bogey of the tournament at the 12th. The player chose to pay-up at the par-five 13th hole, and this decision clearly paid off as he managed a three clear once again with another birdie at the 16th after a great shot with a wedge off of a down slope to the far end of the green. 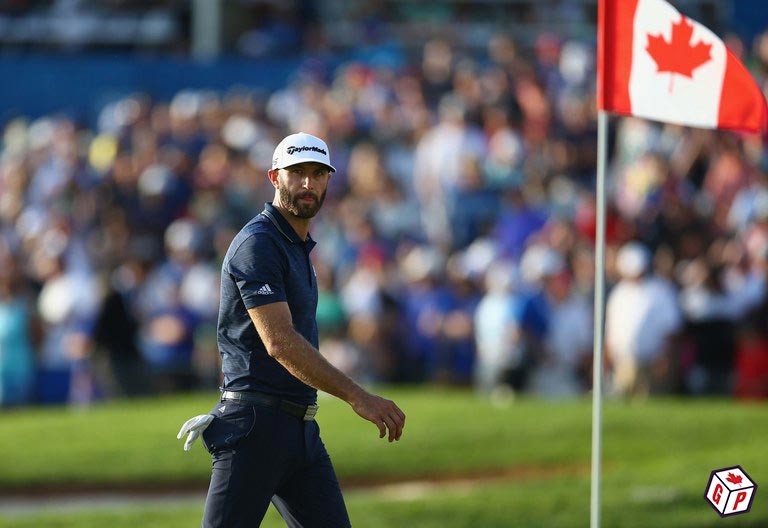 Impressive Performances from All

The American national then cemented the 19th victory of his career with a final birdie at 18th, just missing an eagle after a fantastic consecutive shot. An and Kim also scored birdies on the final hole, carding 69s and leaving Bradley trailing behind in fourth place.

Bradley, on the other hand, turned in a card of 31 after two birdies and one eagle at the par-four 9th. After another birdie on 10th, he completed his play with three consecutive birdies for an eight-under 64, setting the clubhouse goal at 19 under. Finishing behind Bradley were Abraham Ancer in fifth, and Tommy Fleetwood and Danny Lee in sixth, rounding out a great performance by all who participated this year.