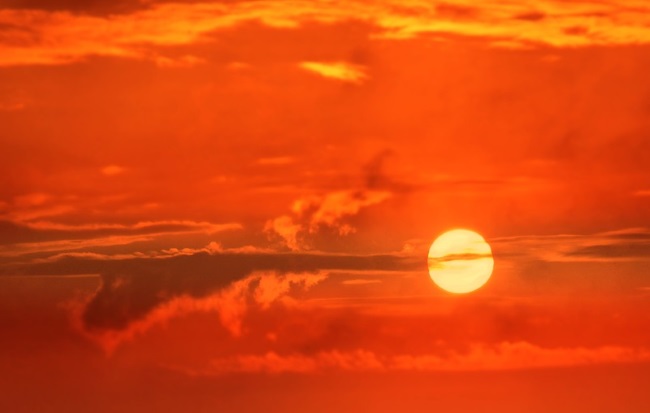 Whatever your personal belief system about how Earth was made or came to be, scientists believe that the material discovered inside the meteorite that crashed into Australia’s rural outlands back in 1969, is older still. So old in fact, that it predates the very formation of our sun and solar system by billions of years.

In fact, the oldest of the specks of dust that had been trapped inside of some of the meteoric matter retrieved after the impact is thought to be some 2.5 billion years older than the sun and our immediate universe. 60% of the dust grains discovered in the matter is thought to be between 4.5 billion and 4.9 billion years old, with the oldest grains dating back at least 5.6 billion years. Which makes all of the specks that were analysed to qualify has being “pre-solar”, i.e. predating our solar system.

Blueprint For The Galaxy

Chicago Field Museum Associate Curator Phillip Heck, who also happens to be the man to have led the research into the age of the pre-solar grains, considers the discovery and age-deductions made possible by the particular way in which the grains had formed in order to display specific time formations, to be “extremely exciting”.

The fact that the history of the galaxy as we know it may now be practically studied thanks to the way in which a simple rock has formed over billions of years is a fact that according to Heck, continues to fascinate him, even after 20 years of having worked on the research made possible by the meteorite that had crashed near the small town of Murchison.

Even more amazing is the fact that science has been able to discover a super-stellar dating system inside of a grain of dust only barely 3 micrometres in size (one micrometer = one-thousandth of a millimeter).

Scientists have by way of a process involving the studying of dust grains drifting through space whilst being bombarded by what is referred to as cosmic rays, managed to deduct what the production rate is of the fragments of carbon and helium (the by-products or “fragments” being the end-result of all of the aforementioned the bombardment).

Counting the fragments in a laboratory setting then enabled researchers to come up with a reasonably reliable calculation of how old the stardust might be. Which is of course, very old. Older than the sun in our sky, to be precise.