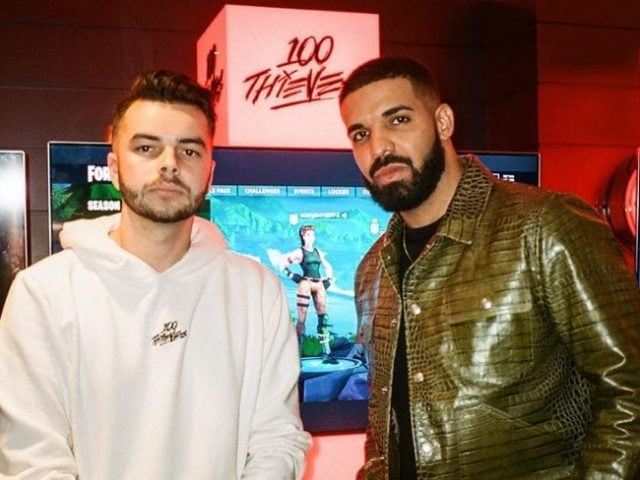 Canadian rapper Aubrey Drake Graham, better known as Drake, is well known for his interests in sports and gambling. It now seems as if Drake has found the perfect combination; the world of professional video gaming, also known as eSports. Not only a favourite among bettors all over the world, eSports has been hailed as being right up there with the rest of the pro-leagues.

Drake recently showed his support by investing a large sum of money in the eSports start-up, Players’ Lounge. Players’ Lounge is a new initiative that hopes to set itself apart by offering professional as well as amateur players the opportunity to compete. Ordinary people working 9 – 5 jobs, according to the platform, will be the main focus in terms of player involvement and opportunities.

To date, thanks to the seed funding initiative to which Drake has donated his charitable windfall, roughly CA$4,028,130 has been raised in support of boosting the Players’ Lounge platform.

eSports is about more than just video games and in some cases, placing bets on the outcomes. It’s an industry that now boasts offering the opportunity to be part of an entertaining lifestyle. Live tournaments, online streaming, social support communities, etc., are just some of the options in terms of active engagement.

The start-up has been doing its bit in terms of growth and expansion, and until presently, events have been staged in Queens, Toronto, San Francisco, Manhattan and Brooklyn. Events have been taking place all over and at a variety of venues, including pubs, bars and restaurants. Venue owners are seeing a new influx of younger adults thanks to regular eSports events being hosted by their businesses.

Canadian supporters are right up there with the best of them and a recent survey indicates that 22% of Canadians consider eSports to be on the same level as main-stream traditional sports. The most popular eSports games include Dota 2, CS:GO, Fortnite: Battle Royale, League of Legends and Overwatch. This list is by no means exhaustive.

As for Canadian spoken-word artist, Drake, eSports seems to be the next big interest for the famous rapper. In October last year, Drake became the official co-owner of 100 Thieves eSports organisation. Celebrity involvement has always packed a punch in terms of establishing a brand, and as more and more celebrities show a keen interest in professional video gaming, the sector is sure to start reaping the PR benefits.

Get in on the action! Bet on eSports ONLINE and WIN.