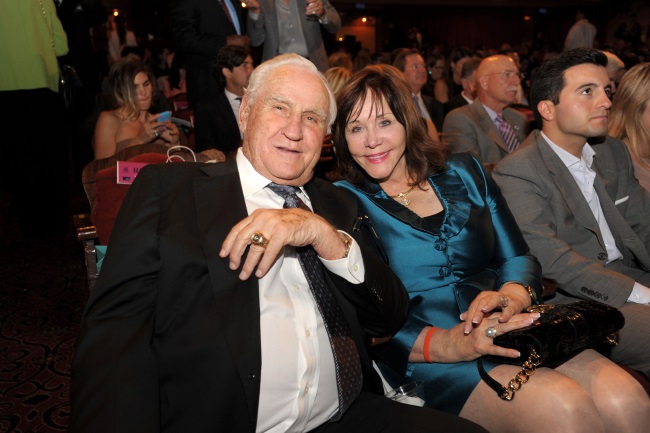 NFL legend and former Miami Dolphins coach Don Shula has died. The 90-year old inspired terms like “winningest” being coined within the ranks of professional league football and is widely regarded as a man who helped write the history of the NFL as we know it today. Shula, who passed away on Monday morning, did what most other coaches can only dream of doing. The man considered to have made the Miami Dolphins, throughout the entire course of his head coach career, suffered only two losing seasons out of 33 seasons providing the pace at the head of his formidable pack.

In fact, so significant was Shula’s impact not only on Miami as a team, but on the entire NFL as a whole, that it has become impossible to discuss any major victories or even significant changes and improvements to rules and NFL regulations, without somewhere along the line referring to Don Shula’s involvement.

Greatest Coach Who Ever Lived

Shula’s is a story of a 66% win-rate – something every NFL fan knows to be a thing of miraculous proportions. His 347 wins, 16 playoffs bids and 5 Super Bowl appearances throughout 26 seasons in his capacity as Miami head coach, truly put Miami on the NFL map. Without Don Shula, many of Miami’s stellar accomplishments would in all likelihood never have realised – at least not to the extent that Don Shula imagined possible and ultimately made happen.

One of the greatest NFL coaches ever to have led a team to multiple victories, Shula left his mark on a host of historic NFL coaching- and event highlights. Some of the events to which Shula stood rock-solid centre stage are regarded as events without which professional league football would not have grown to even nearly the size it is today.

These are just some of the events that ensured a forever-connection between the NFL and the name Don Shula:

But Shula was of course more than just the NFL. Those who now get to look fondly back on a life victoriously and fully lived remember Don Shula the coach, the player, but perhaps most significantly, also the man.

Those who loved and knew him personally describe the Miami coach as a kind and exceptionally intelligent man. And when on the beat, a very fierce side would emerge as Shula prepared to ace whatever challenge was presented to him. Losing was never part of Shula’s vocabulary – not in his professional career and also not in his private life.

Former Dolphins returner Mercury Morris perhaps said it best when he described Miami’s Don Shula as the greatest coach he ever had. Big words in honour of a big man.

Yes, he was married to Mary Ann Stephens.

How old was Don Shula when he joined the NFL as coach?

One of the youngest coaches ever, Shula began coaching NFL games at only 33.

Does Don Shula have any children?

Did any of Don Shula’s sons pursue careers in the NFL?

When did Don Shula formally retire?

Be on the WINNING team. Enjoy ONLINE sports betting today.