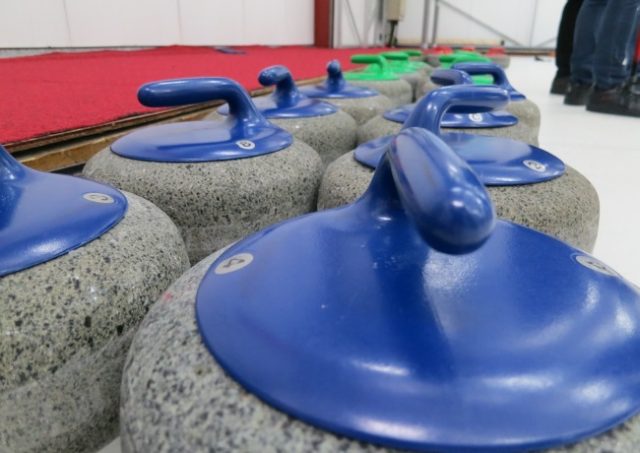 Never mind the secret to success in sport and in coaching; trying to keep the expertise at home in the first place is a daunting task all of its own. But Curling Canada has a plan. And that plan involves embracing a coaching compromise in order to keep the likes of Glenn Howard, Marcel Roque and Wayne Middaugh where they belong. On Canadian soil.

So what exactly do Rogue and Howard and Middaugh have in common, other than a love for competitive curling? All three are former world champions and all three have at some point coached non-Canadian teams. Curling Canada’s answer to the walkover conundrum? Create the role of a “high-performance consultant for adult teams”. This applies to adults playing in national as well as international curling events.

Time Is Of The Essence

A major obstacle, though perfectly logical in terms of regulation and quality control, has been the hoops to be jumped before any man or woman is qualified to him- or herself as a “coach”. Canadian regulations dictate that in order to refer to one’s self as a coach, a time-consuming certification process must first be followed. And it’s exactly this harrowing time-commitment that has prevented many a potential coach from applying for the official title of “registered coach”.

This is exactly how it all comes together and ties in with the country’s determination to keep its unique coaching talent at home. What the newly created role essentially does is to scrap the entire certification and registration process, subject to certain regulations obviously. Or in the words of Rick Lang, who happens to be the very visionary to have spearheaded the entire initiative, “now we’re saying (to) Glenn Howard, you can be on the bench without that”.

Reigning Canadian Curling women’s champion Chelsea Carey is all for not allowing the red tape of bureaucracy to get in the way of progressive thinking. The reigning champion is of the opinion that those people who have achieved exceptional feats such as coaching a player towards an international championship win; to name an example; should not be required to follow the same processes as everyone else.

But it won’t be a situation of “free for all” says Lang. Those interested in embodying the role of high-performance consultant will still have to pass background checks and police clearance and will also still be required to sign up for the Safe Sport and Make Ethical Decisions models. At least it’s no longer a matter of having to somehow free up at least 3 weekends in order to qualify as a conditional coach.

Bet on Winter sports ONLINE. Back a WINNER today!