Why Curling Is A Thing Of Complexity In Canada 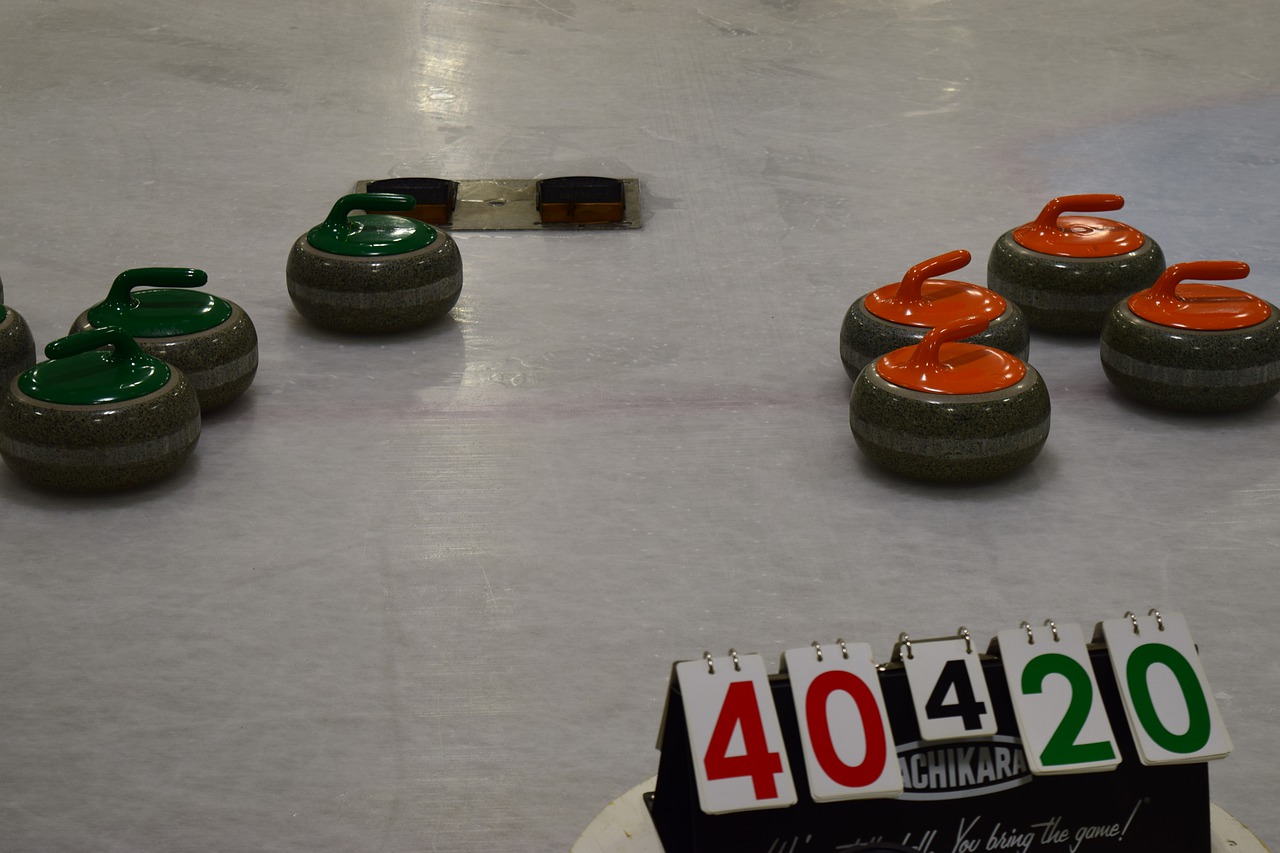 Forget love and war and taxes – all is fair in curling, apparently. Curling free agency every 4 years isn’t a thing. Or at least; it isn’t a thing in Canada. Unlike most other countries and in fact, most other sports, Canadian curling teams are self-governed, i.e. the player is also the general manager is also part-judge over who gets to stay and who gets to go. And with the Olympic Trials now yet again a mere year and a half away, it’s all beginning to look a lot like an episode of Survivor.

Teams are yet again at a stage in pre-trial-prep where they are willing to sacrifice just about everything just to ensure that the best possible team goes on to represent country and countrymen. And that’s exactly what happened last week when the surprise announcement came that friendship and 11 years of national success as well as international world-class achievements have been set aside in the interest of future of Olympic curling.

Rachel Homan’s Ottawa foursome is now exactly that: a foursome. This after it was decided that a break from first-team all-star Lisa Weagle was the best thing for everyone involved. Everyone but Weagle, that is.

Weagle spoke to the press soon after and said that she had been blindsided by the news. Despite everyone having been part of a team, the decision was apparently made without her having been invited to be involved at all. And the fact that Weagle was shocked by the telephone call from Homan is perfectly understandable, especially considering that this was what three Scotties championships wins, one world championship tour and a 2018 Olympic Games representation ultimately came down to for Weagle not that she had been ousted by the rest of her teammates.

But that wasn’t to be the end of it for curling and the Olympic Trials panic calls. Just a day after Weagle’s shock-surprise, came the announcement that Sarah Wilkes would be leaving Chelsea Carey’s team. This only a year after the team had won a Scotties title and even went on to play at the World Championships in March of 2019.

But not even that was the last of it, because at the beginning of this week, Carey’s team split completely, with remaining two members Dana Ferguson and Rachel Brown each declaring their plans of moving in different directions as they approach next season.

Canadian curling certainly is a discipline all on its own. Players are relied upon to do it all. Or in the words of Carey, unlike what is the case in other sports, there aren’t any people making the decisions. It’s all down to the players.

Bet on WINTER sports online. Be a WINNER when you back the top team!