Workers Say CSEC Move A Slap In The Face 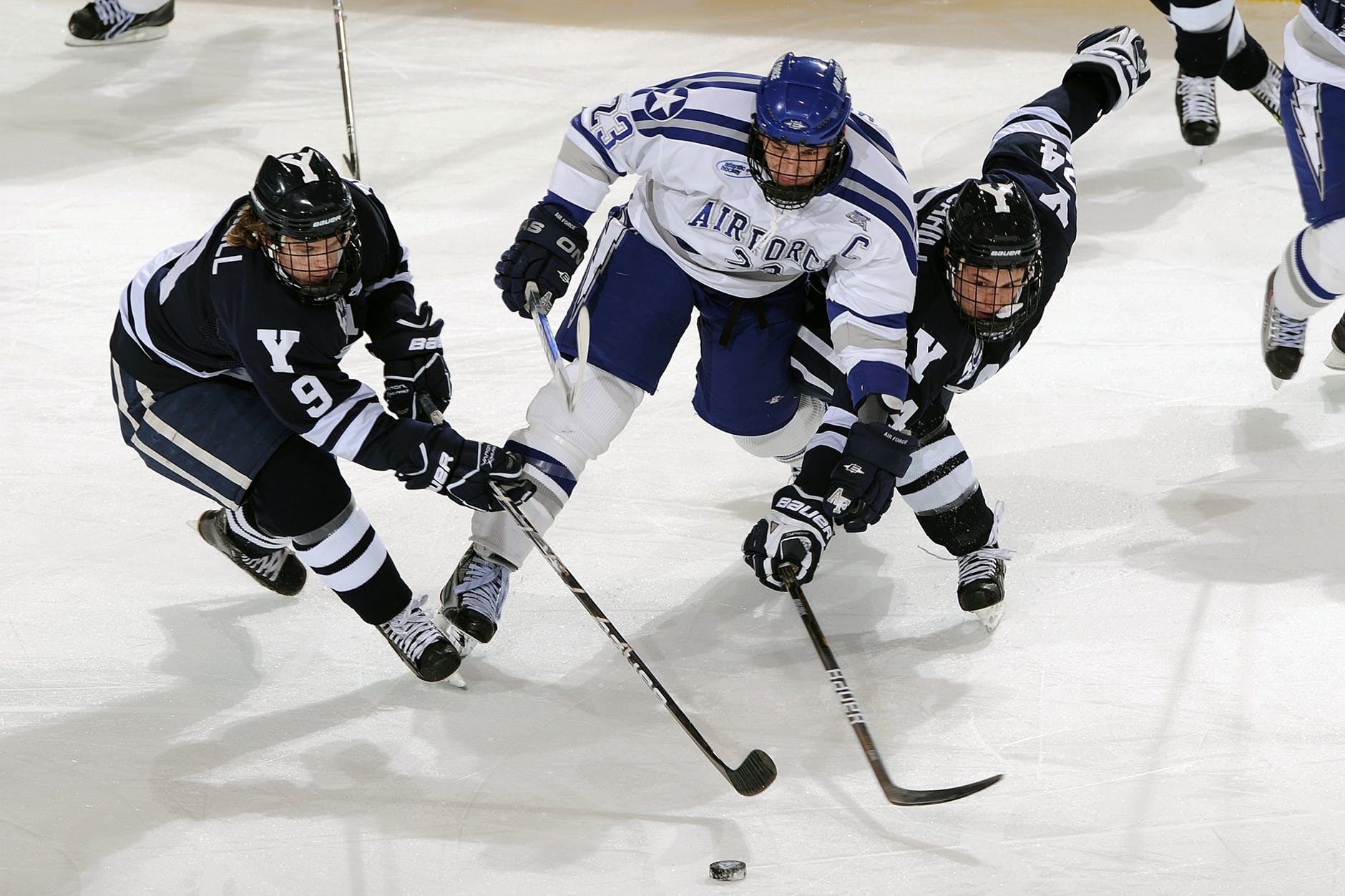 The Calgary Sports and Entertainment Corporation took quite a bit of rap over the weekend on social media following a prior announcement and email to hourly staff informing of the fact that in view of a possible full-on NHL season suspension, no future shifts would be paid for. The decision on the part of the corporation, which owns the Calgary Flames, Calgary Roughnecks and the Calgary Hitmen, is completely out of whack with decisions taken by other major Canadian sports franchises, including the Toronto Maple Leafs.

Online backlash over the weekend took on the form of a hashtag #ShameTheFlames and showed exactly how unhappy workers and fans alike are about the email sent to hourly workers. And so effective did the uprising turn out to be, that the CSEC backpedalled on its decision on Sunday evening, issuing new correspondence relating to the corporation being willing to adopt an income bridge support program for all workers who qualify.

Calgary in its new statement seemed to adopt the everybody makes mistakes approach, saying that even though it (the company) did not and would not in future get it all 100% right, that the organisation would do everything in its power to ensure that the Calgary family of employees is looked after. The corporation said that it would do what it considered to be right.

What the announcement basically means is that part-time staff as well as event staff employed on an hourly basis can in future apply for employment insurance as well as for a top-up payment from the corporation. In addition to this, those workers who do not quality for insurance benefits due to insufficient hours worked, will receive additional support in the form of an equal-portion top-up from the CSEC.

Too Little Too Late

But even though most would agree; and certainly do; that the latest move by the corporation is indeed a very positive one, many have voiced the opinion that the organisation should have adopted the current approach right from the word GO. Cashier Lou De Asis speaks for many when he refers to the initial announcement having been equal to a slap in the face to all of the corporation’s employees.

But workers were at least not left out to dry by everyone. Prior to the announcement by Calgary Entertainment, a fundraiser spearheaded by former employee Raymond Lau, managed to raise more than $39,000 in support of hourly workers.

Lau explained the reasoning behind the fundraiser and referred to what the Flames had planned on doing, as just wrong.

Bet on NHL games ONLINE. Place your bets and WIN.