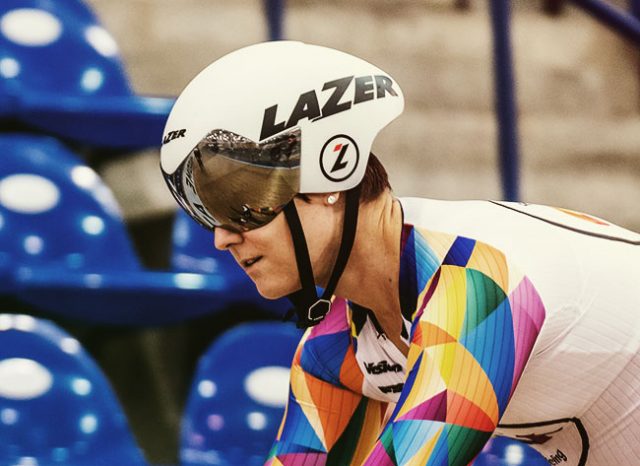 A transgender Canadian woman has recently won the Cycling World Championship in Los Angeles, bringing immense pride to local fans of the sport. However, some critics have now accused Dr Rachel McKinnon, the transwoman in question, of cheating her way to the win after she struck gold in the women’s only competition.

McKinnon is the first-ever transgender athlete to win gold for Canada at the UCI Masters Track Cycling World Championship. Hailing from Victoria, BC, she finished first in the women’s 35-44 age category in the US on Sunday. Although she competed in the women’s tournament, McKinnon was born a biological male.

After tweeting excitedly about her victory on Twitter, the athlete was even praised by a group of social media users, who believe that her win is even more extraordinary for one key reason. This reason is that she is forced to suppress her natural testosterone levels to what she has explained to be ‘unhealthily low’ levels in order to be able to compete at all.

Sadly, others on social media were not as supportive, instead accusing McKinnon of cheating by claiming that her competing was unfair to ‘cisgender’ (or biological) women. The athlete, who is an assistant professor at the College of Charleston Department of Philosophy who studies topics and issues relating to transgenderism, posted one of her own lectures entitled ‘Including Transwomen Athletes in Sport’ in response to those who challenged the ethics of her being accepted into the championships to compete. 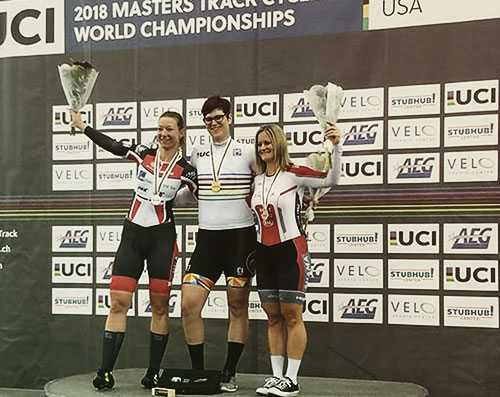 People Urged to Focus on Rights

In an interview in USA Today back in January, the doctor of philosophy also argued that her competing is not related at all to athletic advantage, but rather to human rights. She raised the fact that we can’t have a woman legally recognized as transgender in society, but not recognized the same way in sports.

According to her, focusing on performance advantage is almost entirely irrelevant as this is what she termed a ‘rights issue’. She added that people should not be worried about transgender people dominating the Olympics – but we should be worried about their human rights and dignity instead.

For those who are interested, McKinnon also operates a YouTube channel on which she posts intelligent lectures and videos that relate to her studies of transgender issues. In the meantime, most of Canada is celebrating her exceptional performance at the Cycling World Championships, and looks forward to her future victories in the sport as well.

Get your bets in NOW. Today could be the day you are a WINNER!