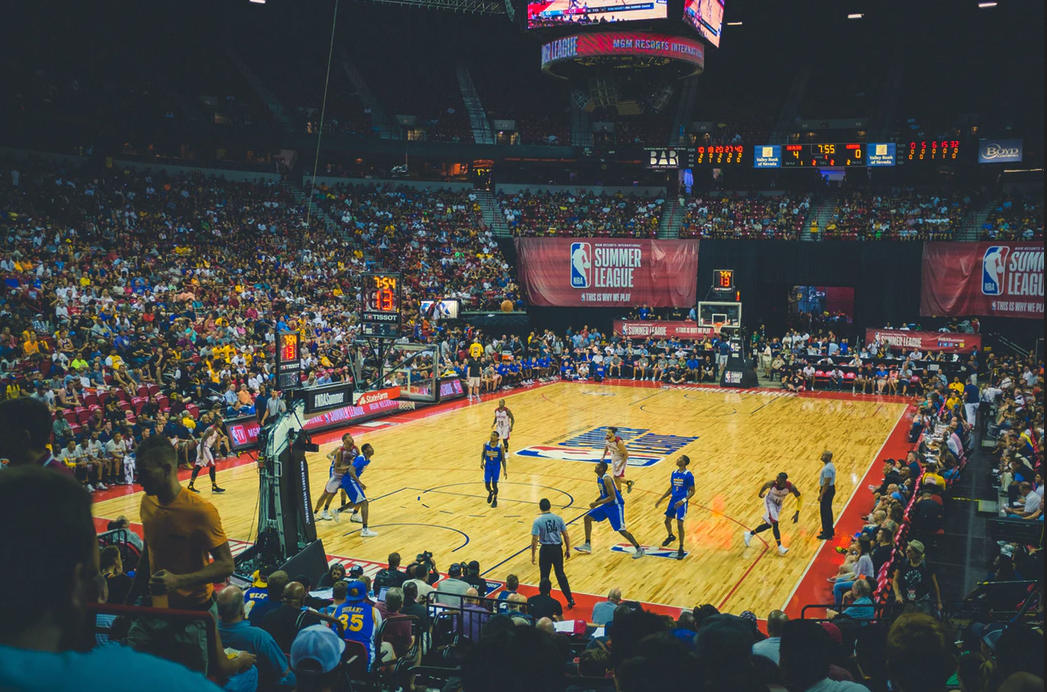 NBA Commissioner Adam Silver on Wednesday addressed the challenges posed by the Coronavirus outbreak during a televised interview on sports broadcasting network ESPN. The commissioner discussed various considerations currently under discussion by the league, all with a single goal in mind, which is to provide fans of basketball with a diversion from the Covid-19 hysteria.

Read More... Why Curling Is A Thing Of Complexity In Canada

One of the ideas currently being mulled over by the league is that of isolating several players in quarantine for the purpose of competing against one another during a televised event. Silver said that various options are currently on the table and these could potentially take the shape either of a fundraiser or merely for the good of the fans. What with people now stuck mostly at home, said silver, there is a massive need for entertainment. The NBA hopes to be able to fill that need.

NBA Wants To Be The Change

Despite not having been able to make a judgement call on when NBA games would be in a position to resume, Silver said that he remained hopeful that the league can act as a conduit of sorts in order to really spark change in the country – and change for the better.

The current situation would in all likelihood not have been quite as desperate as what it has now turned out to be had it not been for Utah’s Rudy Gobert having tested positive for Covid-19. Up until that point, the plan was for the show to go on, only without fans physically present. Silver now hopes that the league will soon be able to fall back on the original plan, as opposed to a complete halt on all NBA activities.

Eight full NBA teams have now been tested for the virus, said Silver. Oklahoma City Thunder, Utah Jazz, the Toronto Raptors and Brooklyn Nets have all been tested, with each team having confirmed that the tests had been performed. Select players from other teams have been tested too, being players who had shown Covid-19 symptoms.

The Detroit Pistons has in the meantime confirmed that a player from the team had been tested after the unnamed player had started to experience symptoms. Team management did not at the time of the announcement reveal the identity of the player but a person with supposed detailed knowledge of the situation recently informed The Associated Press that the person tested was in fact Christian Wood, who tested positive for Covid-19.