Continuing a Discussion on the New Generation of Baseball Statistics 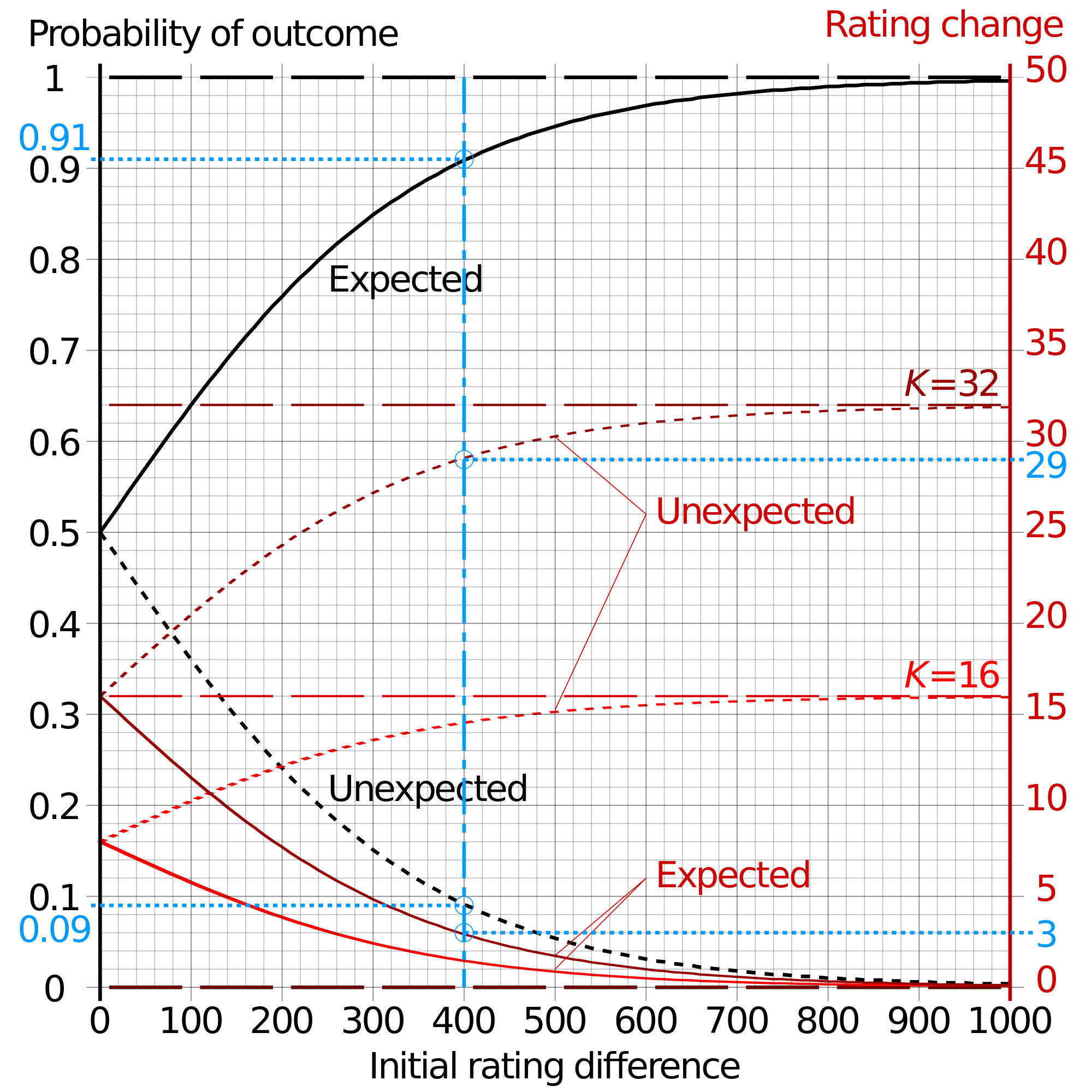 Sabermetrics for hitters is a lot more fun than such esoteric stats for pitchers. Today I would like to discuss a couple of sabermetrics that relate to batters and then discuss my ideal baseball thinking for offence.

BABIP is a stat that describes a player's value on balls he has put into play. It discounts home runs which I don't understand but it correctly also discounts walks, hit by pitcher, catcher's interference, and it does take into account sacrifice flies. Sacrifice bunts are also discounted because they are bunts ordered by the manager whereas sacrifice flies require concentrated hitting. Sacrifice flies are not counted as at bats; thus they must be added to get a true BABIP.

HBP and walks are included in on base percentage. BABIP shows the benefit of making contact. Some batters make contact almost every time they come to the plate but still have low batting averages, with few extra base hits, few runs batted in, and a low OPS.

Sluggers who have a good BABIP should be convinced to make more contact in order to get more out of each at bat. The Chicago White Sox have had three players in recent years whose contributions were quite low despite their home runs. They sacrificed every other aspect of offensive production on the altar of home runs.

The White Sox brought in fading veteran Adam Laroche to provide some needed pop in the middle of their lineup. Laroche was a major flop. Laroche retired rather than abide by management's edict that his son could not come to the team's clubhouse any more.

Maybe having his son around so much was a major distraction or maybe he was just at the end of his career and the White Sox simply overpaid for a non-contributor.

The White Sox had also brought Adam Dunn into the fold in 2011. He proceeded to hit a lot of long home runs, strike out almost every time he didn't hit a homer, and his batting average hovered around .150 most of the season. He did better the next season with a .200 batting average. He represented another bust as a fading slugger in the White Sox organization.

This past winter the Sox signed Todd Frazier, a well- respected third baseman and slugger for the woebegone Cincinnati Reds. For the White Sox, Frazier has done what the other sluggers did: hit for a very low average punctuated by many home runs. As of this writing he has 28 home runs on the season.

The White Sox clearly have no idea of the value of a high BABIP.

The Value of BABIP

A high BABIP means that the batter is capable of changing his hitting style based on the situation. Many hitters can't shorten their swings with two strikes so they strike out a lot.

Last year's World Series winners the Kansas City Royals epitomized the concept of putting the ball into play. They had no bona fide slugger, no high average hitter, but a large number of middling to high average hitters who put the ball into play. By doing so they made good things happen often enough to win games they probably should have lost. Even without a major home run threat they led the majors in come-from-behind wins from the seventh inning on.

Too many hitters can't adjust for the defence playing against them. Pull hitters will pull even when the opposing manager sets up a shift defence. If such hitters were to learn how to hit to the opposite field when necessary, they would no longer see a shift and could pull the ball with greater efficiency.

Finally, players with a high BABIP are able to fight off good pitches with two outs. They won't hit the well-placed pitch but they won't strike out either. They might very well get a hit on the next pitch.

Players who get the ball into play know how not to swing at bad pitches. They learn how to work the count. These tactics seem to be lost on most batters these days.

The second stat that I think correlates best to batting excellence is OPS; on base percentage plus slugging. On base percentage is well understood. It combines batting average with walks and hit by pitcher to get an accurate account of how often the batter causes problems for pitchers.

The element in OPS that is less well understood is slugging percentage. When we talk about slugging we generally mean home runs. I would submit that doubles are by far the most important hit in baseball.

Let's set up a thought experiment with two mythical players. I will try to keep their statistics realistic; else the experiment would be flawed from the get go.

So the non-slugger appears to be more valuable albeit by a small margin. However, the greater number of balls in play by the non-slugger increase several parameters that are not included in BABIP or OPS: errors, moving a runner along, disruption of the pitcher's concentration, and changes in the defence for the next batter.

Extra Benefits of Putting the Ball in Play

An out can move a runner along making it easier for the next hitter to drive him in.

When a runner is on base, the defence often shifts somewhat to accommodate the treat the runner represents.

Only a phenomenal slugger like Barry Bonds in his greatest years makes home runs more valuable than doubles and Barry Bonds drew nearly 200 walks in those years for a massive OBP.