War On Climate Change Is A Losing Battle 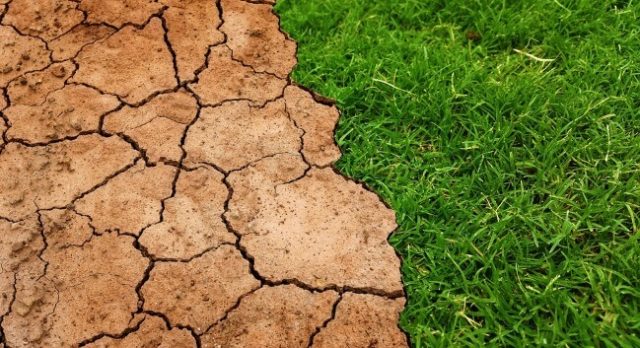 The war on climate change is in many ways a war on self. Instead of fighting some external enemy, combatting climate change requires a change of lifestyle; a challenge that has proved itself to be exponentially more daunting than fighting any traditional or political battle. These are the sentiments of Green Party’s Elizabeth May following the recent destruction sown by Hurricane Dorian.

May, despite her sometimes-shaky comparisons, isn’t entirely off course in her assessment of the climate change global situation. It would be hard to argue the fact that if climate change had been an “outside enemy” threatening earth’s natural “security” most countries would have by now volunteered military forces in an attempt to stop the enemy threat. The suggestion that its “someone else’s problem” certainly would have been frowned up on by those wanting to save political face and quite frankly, climate change would have long ago already met its doom.

The Benefits Without The Effort

Personal sacrifice isn’t exactly popular, and military interventions don’t generally require any specific action or sacrifice from everyday civilians. Only those fighting on enemy lines and the members of their immediate families are ever required to actually “give something up”.

It would not be at all unfair to say that the majority of civilians prefer it this way. Everyone wants to live a good life but few are actually willing to put in the effort, especially when staving off whatever enemy is generally regarded as being the responsibility of government.

One only has to consider the events leading up to the worst election campaign ever to have been recorded in the country’s history when in 1917, government’s national call to conscription to overseas military service, caused a right riot. Then when all hell broke loose during the Second World War, it was very much the time reaction when government, after having tried to fight the war on the strength of a voluntary military force for a gruelling three years, eventually buckled under the pressure and once again brought up the topic of mandatory military service. It might have been a different war and time, but the reaction very much smacked of that of 1917. The message was clear: we wanted the benefits but without having to sacrifice anything for it.

Give Us Passive Retaliation

mmitment or sense of urgency and willingness to resort to preventative action, just try and imagine how absolutely dismal an attempt to wager a war on something like climate change would be.

And it’s really not even necessary to apply imagination because this is exactly the reality we are currently living.