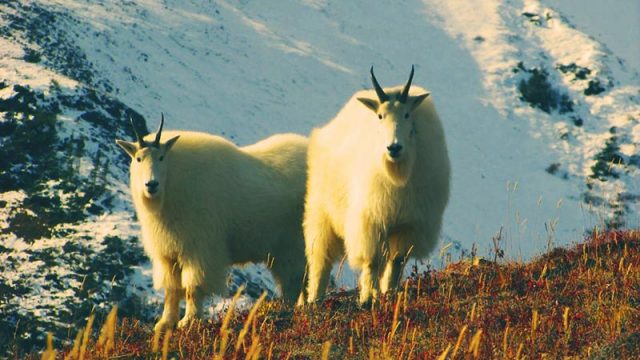 Climate change is on everyone’s lips, and one of the hottest topics in recent years. It’s a serious issue, and one that is being approached from multiple different angles. United States wildlife scientist Katarzyna Nowak is taking her own approach, using her specialization in animal behavior as key. Her and colleague Atsushi Sugimoto are studying mountain goats, which they believe could reveal important information not only about climate change, but how it affects wildlife.

Her prediction is that the animals will shed their coats earlier, in order to cope with the rising temperatures. If they don’t however, how they do behave in order to adapt is what Nowak hopes to see. After all, every living thing will have to adjust in some way, and what steps the animals take could well be extremely unpredictable. 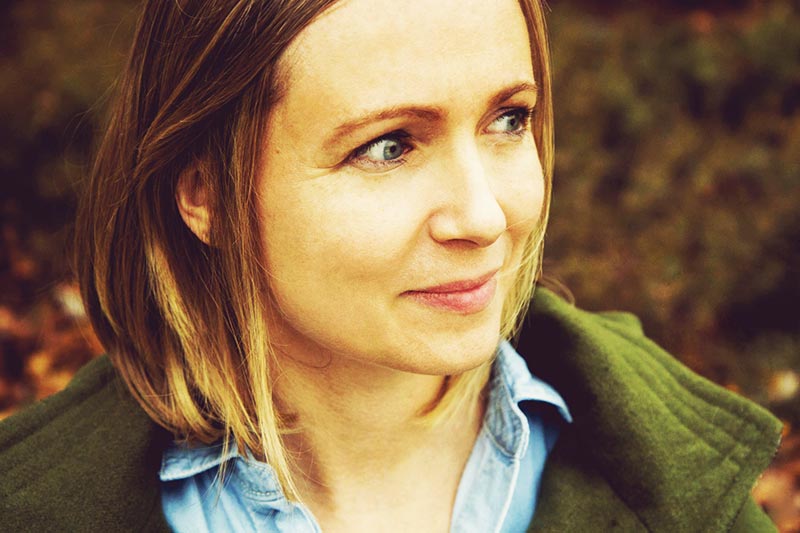 Observing wild animals in their natural environments is no small task. A fair amount of treacherous terrain must be tackled, and in many cases she is forced to travel the same routes as the goats themselves. Though, of course, spending every moment of every day scaling mountains is not an option, at least if scientific studies are going to be occurring.

This is why camera traps are used, a common way for information to be gathered about animals, while saving man-hours. A camera trap and motion sensor combination is set up, which, when triggered, allow glimpses of the animals to be caught as they go about their lives. Nowak has set up multiple camera traps in three environments; Mount White in the Yukon, Pooly Canyon near Tagish Lake, and Alsek Valley in Kluane National Park. 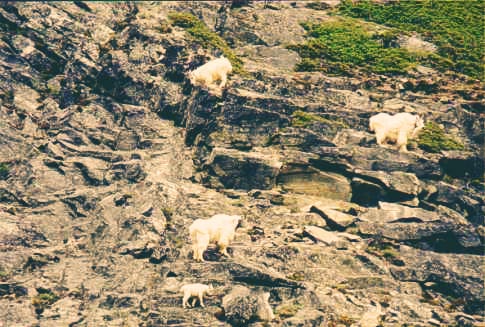 But even the extensive camera traps set up are not enough. Nowak is asking the public to submit any of their own photos they have taken of mountain goats. It seems like a bizarre request, but apparently a very serious one. She added that the images do not have to be recent, since it is important to compare the coats of mountain goats from the past.

The study is continuing on, and predictions are that it will go on for some time. For this lady scientist a long road lies ahead, with potentially very important information to be learned along the way. Remember to get in touch and send any mountain goat photos you may have. It may well be the key to revealing important facts about animals, and their response to rising global temperatures.