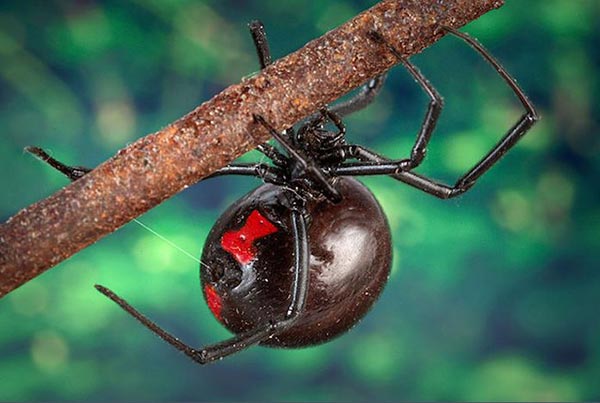 If you have arachnophobia you may want to stop reading now! Venomous Black Widow spiders have now moved further north than scientists were anticipating, invading many highly populated parts of Canada during their travels. Clearly, it seems that the rising global temperatures due to global warming are prompting the dangerous arachnids to venture north.

This revelation was made by a recent study published on August 8 in the Journal PLOS One. The researchers of the study attempted to identify the geographical ranges of insects and animals using so-called citizen science, along with a few other sources of data. They observed two species of spiders in particular: the Northern Black Widow (Latrodectus variolus) and the Black Purseweb spider (Sphodros niger). 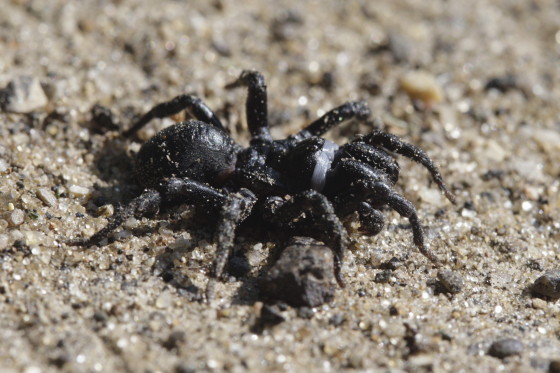 The researchers pored through data gathered between 1990 and 2016, which showed a range for the Black Widows that extended 58 miles further north than the last northernmost observations made between 1960 and 1989. Scientists explained that the Black Widows might already have spread another 30 miles further north into Montreal, although no sightings have been reported in the area yet.

Unfortunately, the research team could not prove outright that climate change is pushing the deadly critters north. However, many of their findings strongly suggest that this is the case, including reports from 1990 to 2016, which show a far more Northerly Black Widow range than reports from 1960 to 1989.

Furthermore, since 2012, individual spiders have begun to show up in regions of Canadian provinces like Quebec and Ontario, where they had never before been spotted. Across the 46 years’ worth of studies, both spider species under review were more likely to be seen during warm weather, and the period between 1990 and 2016 has been conclusively warmer than the previous decade due to the consistent warming of the planet.

According to researchers, black widows are particularly adept at adapting to new areas as their habitats warm, since they are both habitat and prey generalists. Simply put, the arachnids can survive comfortably in any region that is warm enough, eating whatever prey happens to be available. On top of this, the scientists noted, Black Widows tend to lay many eggs at once, meaning that where there is one spider, many more will soon follow. 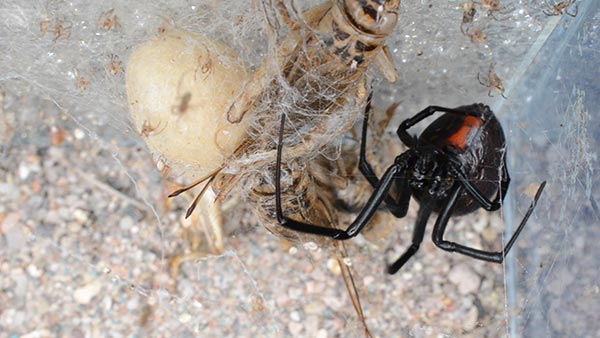 Even more concerning is the fact that the spiders may also be more capable of moving north because, unlike their Black Purseweb counterparts, they are happy to nest and live in human dwellings, which enables them to survive cold winters.

Apparently, even in regions where Black Widows are present, the odds of being bitten are low. However, these spiders’ bites are extremely dangerous, so their move north is something to be taken seriously regardless. In light of this, the scientists called for a citizen-science project to track and document the spiders’ suspected northern migrations. Any volunteers?