CFL And CFLPA Remain At Loggerheads 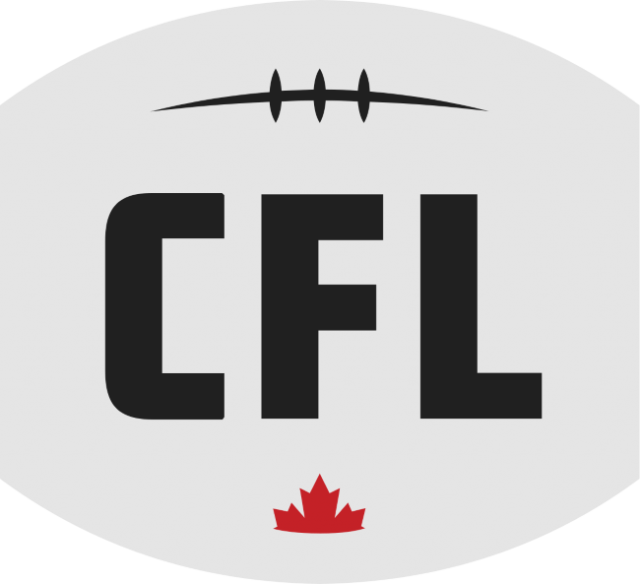 A labour legislation technicality is running circles around the Canadian Football League. The CFL has been pushing for a new collective bargaining agreement (CBA) between it and its players for quite some time now, and it’s not showing any signs of letting up. The CFLPA, now running out of time what with the current CBA expiring very soon, has instructed its players not to show up at training camp if a new deal isn’t reached soon.

The sense of urgency among players is tangible, and quite understandably so, as the training camps across the league are set to commence on the day immediately following the CBA’s D-Day. But Canadian Football League Players Association (CFLPA) Executive Director Brian Ramsay is sticking to his bargaining-guns and maintains that a no-deal will result in a no-show.

Not Cut And Dry

What Ramsay appears to have lost sight of is that ordering a stay-away isn’t as easy as barking the command. Some players may actually transgress the law if they were to heed Ramsay’s call to a no-show. According to provincial labour laws, players in Edmonton, Calgary, Hamilton, Ottawa and Toronto would have to report to camp whether they are commanded to or not, unlike their contemporaries from Winnipeg, Vancouver, Montreal and Regina.

Talks between the CFL and the CFLPA have been ongoing for quite some time, having commenced early in March of this year. Salaries and player-safety are two of the main points of contention, and according to the CFLPA’s second VP, Solomon Elimimian, “Shut up and play football”, will no longer cut the mustard.

Fair And Reasonable Is Required

Ramsay has said that he will not attempt to speculate about the strategies or intentions of the CFL, but could only speak on behalf of the association, and what the association is trying to achieve is to action a fair and reasonable compensation package for its players.

A strike now seems almost imminent, what with neither of the parties willing to bend the knee to the other. Ramsay has said that whilst the association appreciates the fact that fans are growing concerned, it must be kept in mind that players are equally concerned about the situation and how it appears to be unfolding.

This will not be the first time that the CFL goes on strike; if indeed it does come to that. A strike appeared to be on the cards in 1974, and players did indeed follow through, but during that instance, an agreement was reached before the regular season commenced.

Bet on the CFL and other football matches online. Place your BETS now!