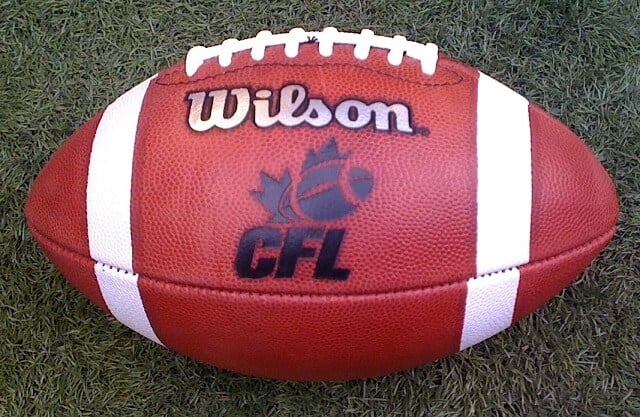 The Canadian Football League’s board of directors will reportedly convene on Monday in order to come up with a viable survival plan as well as to determine how to best approach an abbreviated 2020 season given that no financial assistance from federal government could be secured.

According to information reportedly leaked by two independent anonymous sources, government has not been able to provide the CFL with the $30 million loan it previously requested it be granted free of interest. The proposed terms of the loan proved problematic, said the sources of the alleged denial.

This will not have been the first time the league had failed at securing interest-free financial assistance. The CFL in July rejected a loan offered to it by Canada’s Business Development Bank, and for the very same reason, being that the quoted interest had been considered “over the top” by the league.

Monday’s planned meeting is now rumoured a mere formality for the purpose of wrapping up the current season. The league has on several occasions emphasised the fact that without a financial lifeline extended by federal government, there would be no abbreviated 2020 season.

According to yet another anonymous source claiming to have inside CFL information, the league’s financial affairs are currently in such a state that even if an abbreviated 2020 season were indeed somehow possible, the CFL would still have to weather losses upwards of $50 million.

Considering the $60 million it stands to lose if no football were to be played during what little remains of this season, it all seems hardly worth the effort of players having to spend extended periods of time in quarantine, make their way to hub-city Winnipeg, and playing a shortened 6-week-long 2020 campaign.

Funding One Of Many Problems

But a lack of funding, from federal government or otherwise, isn’t the CFL’s only major pre-abbreviated-season hurdle in need of a reasonable clear. The league has also yet to reach an agreement with the CFLPA (Canadian Football League Players’ Association) relating to the signing into force of a mutually acceptable collective bargaining agreement.

The CFL relies heavily on tickets sales in order to fund its day-to-day operations and overheads. This alone makes it nearly impossible to pull of any sort of season within the context of no sports being played in front of large crowds for the duration of the summer.

The regular Canadian football season was supposed to have kicked off already on June 11.

Bet on SPORTS online. Get the most competitive ODDS very time!