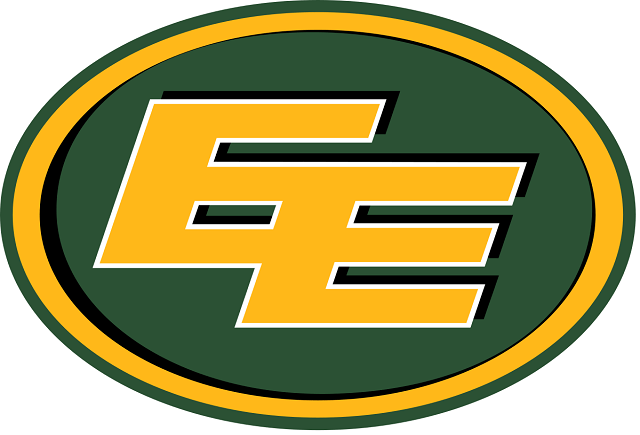 Edmonton Football Team club president and chief executive Chris Presson says the now-confirmed cancellation of the 2020 CFL season will not have any effect either which way on the club’s intentions and plans to rebrand.

After Edmonton last month announced that following due consideration and increased pressure applied by its sponsors to change its name, it had decided to for the moment  be known simply as the Edmonton Football Team, Presson stressed that the franchise hopes to hold on to its green and gold team colours and its EE club logo.

Though not without its challenges, a cancelled 2020 season will ultimately allow the team more time to choose a fitting new name, Presson told a prominent Edmonton radio station on Monday.

The Good And The Challenging

A particular challenge for Edmonton, had a shortened season played in hub city Winnipeg become a reality for the CFL, would according to the club president have been striking the right balance between the limited time and deciding which resources to devote to determining an all-new name for the franchise.

The other side of the coin is however those considerations related to embarking on a rename and rebrand with severely limited revenue in hand. No complete rebrand ever comes cheap, pointed out Presson during the radio station interview, and Edmonton’s certainly will not either. And this is why the club considers a “stair-step” approach to be the best way forward in terms of a complete branding overhaul.

Presson furthermore called on fans to afford to the club additional patience, leeway, and especially time, to enable it to remove the variety of branding still showing the team’s former name from its stadium as well as from around numerous places in town. No endeavour is ever completely free, said the club president, and the team needs to find the time and the resources to get to the other side of the financial implications associated with having to rely on no income for the remainder of the year.

Cancellation Not All Negative

Even though the news of the season’s cancellation came as a shock and certainly also an upheaval to many, Presson said the team remains grateful to now be able to look forward on 2021 and focus fully on changing its own internal approach to business. How to improve its business model in order for a better long-term approach is according to the club president the interim first order of priority until such time as the team is able to resume playing footy and selling tickets.

This is perfectly in line with the general sentiment expressed by several high-profile CFL players following commissioner Randy Ambrosia’s announcement regarding the season-cancellation after the league failed to secure an interest-free loan from government.

Never miss out on a WIN! Bet on sports ONLINE.