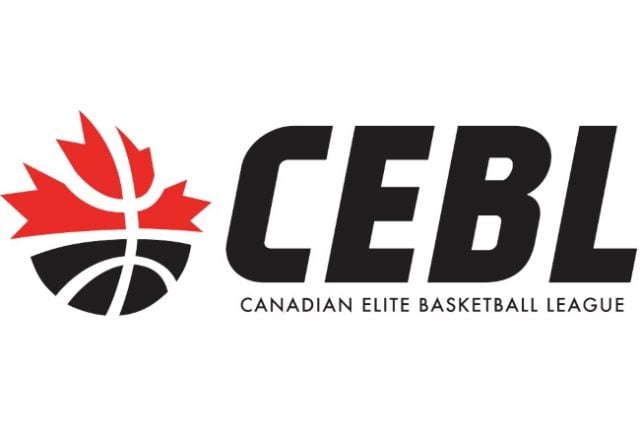 Canadian Elite Basketball League (CEBL) Commissioner and CEO Mike Morreale isn’t interested in small-fry performances. In fact, he has a rather specific vision for what the league operating under his strong hand of management is to become going into the 2022 season. He’s also making no secret about the fact that the regards the league’s partnership with major Canadian broadcaster CBC Sports as being a validation of sorts for the league, or in his own words, the partnership turns the league into more than just “a game they slap” on the air at regular intervals.

Morreale is furthermore dead-set on a refusal to allow the teams to sit back on their “laurels” following a successful inaugural 2019 season. The good commissioner said that there was a ton of work to be done yet and that resting it out is at this stage not an option.

Its Free And Accessible

The accessibility of CBC Sports, said Morreale, was what stood out most for him personally. The fact that its “free and always will be” is obviously a bit of good music to the CEO’s ears. And then of course there’s the thing about it being the potential for international recognition. Morreale has said that he dreams of the league becoming more than just a group of teams recognised locally in Canada, but that the elements of digital coupled with big-scale exposure brought about by CBC’s involvement, will ensure that the CEBL gains international recognition. The deal will span an initial 3 years, with the option of an extension later on.

Morreale isn’t the only one excited about the promise of potential. The CBC’s own Chris Wilson, who is the Executive Director of CBC Sports and Olympics, thinks back fondly on having picked up the CEBL product halfway through 2019. He said that it had not been too long for the wear before the broadcaster realised that the CEBL was a really good fit to its bigger portfolio.

Audience Has Potential To Grow

Both men agree about the fact that the CEBL doesn’t yet enjoy the largest audience of viewer-supporters out there, but that it’s at the same time big enough to be noticeable and to warrant taking a 3-year risk on broadcasting rights.

The fact that basketball is an Olympic sport also had much to do with CBC’s initial willingness to go out on a CEBL limb. More than anything else, said Wilson, the Olympic Games connection is what makes the CEBL to be a very “good fit”.

Bet on BASKETBALL online! Sign up at a top SPORTSBOOK today.