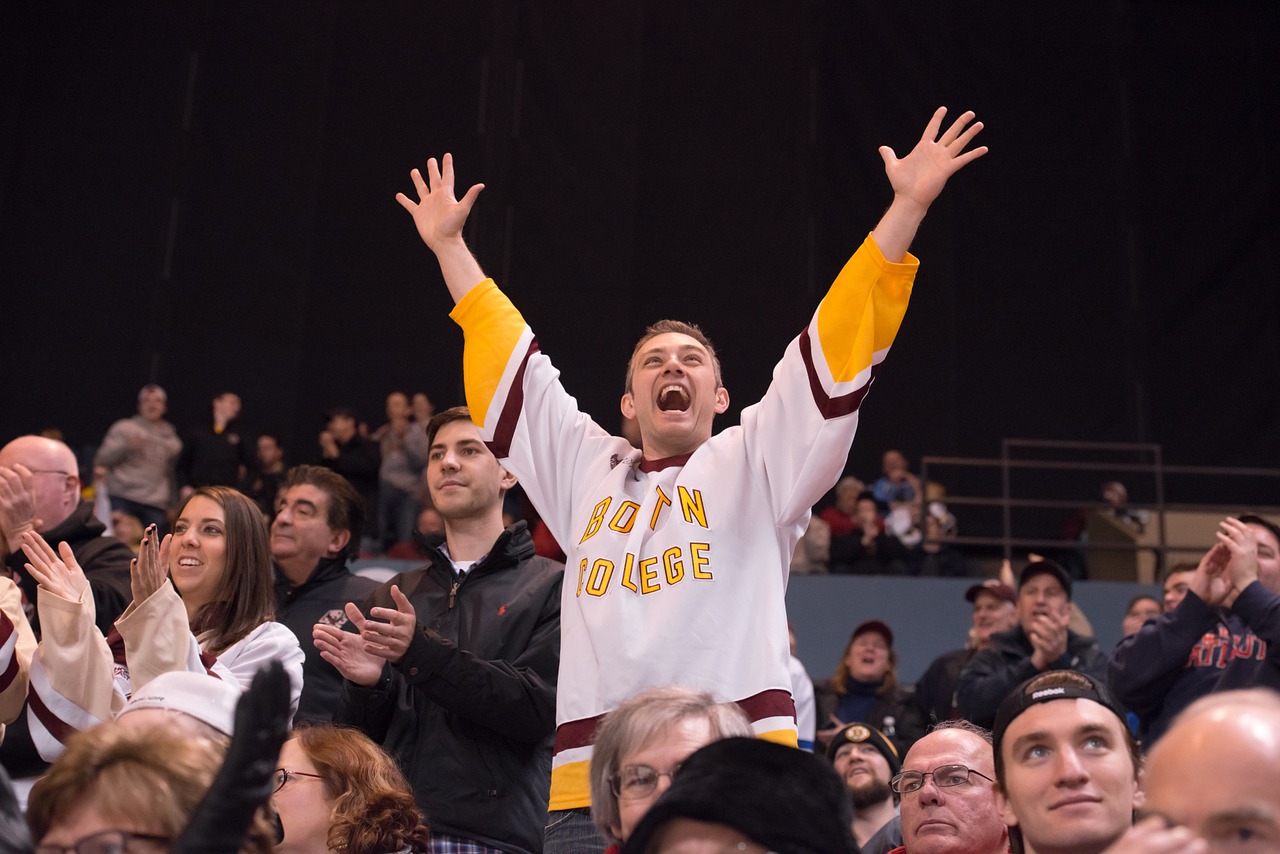 While current circumstances remain far too volatile for actual in-person fan attendance, Canucks top doc Dr. Bonnie Henry is of the opinion that there may be a fine alternative to be found in terms of broadcast games being a solution to the no-play conundrum. Good news for sure for the Canucks, if indeed such an approach were to come to full realisation. The franchise is after all feverishly banking on scoring some games for Vancouver in the event that the NHL were to continue running the current season.

To that specific end, the Canucks recently confirmed having added action to words by submitting a proposal involving Vancouver being named “hub city” where NHL teams will be in a position to come and play sans-fans. Chief operating officer Trent Carroll was however quick to point out that such a move would only be practically considered in the event that whatever actions are taken remain in agreement with the guidelines prescribed by government- and health officials.

Whatever Happens: No Audience

Carroll’s is no voice in the wilderness either. The idea of games without fans is one fully supported and mentioned on various previous occasions by Premier John Hogan. He has said that doing his bit involves his having actually written to the league as well as the players’ union and having offered British Columbia as a host venue for the proposed games.

Hogan too, added that the general assumption all throughout would have to be that games are not to be played in front of live audiences, but that all of the action will be played solely for the benefit of television viewing.

There are currently 189 games remaining on the current season’s regular schedule.

Henry Says It Could Work

Henry is of the opinion that the best way to go about it all would be to divide the season’s remaining games among a selection of hub cities. She described the concept of playing without any fans present as an idea that struck her as “interesting”. She also pointed out that what made the entire thing even more plausible (in terms of the players, at least) was that unlike the majority of other sports, hockey players actually wear face masks when on the ice.

Henry also said that she believed that in addition to the added safety of the masks, there are other ways too in which players would be able to implement the rules of keeping a safe distance among one another.

Get READY to bet on the NHL! The best action is yet to come ONLINE.