Canadiens Coach On The Mend After Heart Scare 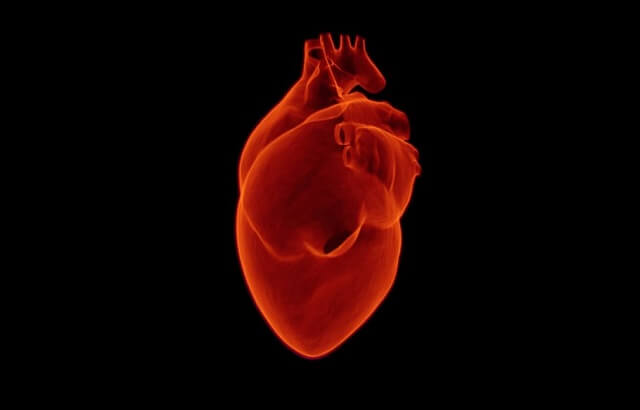 Following what Julien describes as having felt eerily similar to a relentless bout of heartburn, Julien says he decided to approach Canadiens medical trainer Graham Rynbend for advice. Rynbend then advised Julien to err on the side of safety and pay St. Michael’s Hospital a visit in order to determine the cause of the discomfort.

A checkup revealed that one of Julien’s arteries was blocked and that the insertion of a stent would have to be performed, revealed the coach during a Wednesday teleconference with members of the media. This was immediately done and, says Julien, he could not have asked for better or more professional medical care than that received from the cardio team at St. Michael’s Hospital.

Fit As A Fiddle

Having not suffered a full-on heart attack because of Graham Rynbend’s sound advice and the lifesaving procedure that followed at St. Michael’s, Julien said he would have been more than ready and able to return to his post had his team beaten the Flyers and made it through to the second round of the playoffs.

The Canadians had quite the impressive run against playoffs favourites Philadelphia – pushing them all the way to all of six games before eventually having had to call it a day. Had the Canadiens won Game 6, Julien said he would have been instantly ready to return to Toronto and attend the very next round.

Muller Did Great Job Standing In

The Montreal Canadiens head coach also commended associate coach Kirk Muller for the time he (Muller) had spent holding the fort on Julien’s behalf. Muller did a great job sticking to the original formula, said the 60-year-old, and one that ultimately led to the team’s four-game disrupt of Pittsburgh during the preliminary-rounds series. And even though he did confer with Muller on a daily basis during the series playing Philadelphia, said Julien, he focused hard to not enforce his own personal style of coaching on the other team-coaches during his time undergoing medical care.

As for his decision to get back behind the coaching bench, Julien said he enjoys the full support of his family and fellow coaches. The decision to return to work wasn’t made without several discussions and a great deal of thought, said the Canadiens trainer.

Julien said he will however be making a few minor changes to his lifestyle and exercise regime so as to avoid similar incidents in future.

Get YOUR blood pumping. Bet on high adrenalin sports ONLINE!