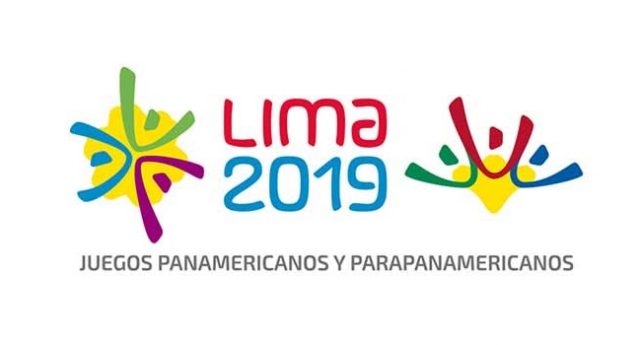 The 2015 Pan Am games in Toronto saw Canada make podium a total of 27 times, with local athletes having laid claim to 11 gold medals, 7 silver and 9 bronze. It turned out to be a year to remember. This summer’s Pan Am games will hopefully mean more of the same for Canada’s own, and will this year take place in host-country Peru. The event is officially the largest sporting conference to take place in the country and will see approximately 6,700 athletes from 41 countries compete in a total of 39 sports and various disciplines.

London (Ontario) native and decathlon events gold medalist Damian Warner will once again be going for gold this year in Peru and has said that Pan Am will provide him with the perfect opportunity to hone his skills and test his prowess against some of the world’s top decathlon athletes. It’s the perfect learning and comparison curve for Warner as it takes place just months ahead of the track and field world championships in Doha.

The Cream Of Canada’s Crop

Warner won gold at the 2015 edition of Pan Am and will this year be returning to the world-class event along with 18 returnees as part of a group of 46 Canadian athletes who are looking forward to competing in Peru. Warner has said that some is top competitors will be present and competing in Peru and that this will provide him with the perfect measuring stick in terms of overall performance.

Canada’s roster of 46 consists of 19 men and 27 women. Peru (Lima) kicks off on July 26th and Canada’s roost will be competing for a total of 17 days, each no doubt dead set on bringing home the gold in his or her individual category and discipline.

Winning Is The Goal

Warner most definitely falls into that particular category of athlete. The athlete says that for him personally, the goal when going into any event is that of winning. And he certainly has the record to show for it too, having recently secured his 5th Hypo Meeting decathlon title at a meet in Gotzis, Austria.

Warner says that his success comes down to taking care of the little things on the day of the event. This, more than anything else, is what makes winning a definite possibility for one of Canada’s top pro-athletes.

Bet on YOUR favourite sports and games ONLINE. Sign up at a CANADIAN sportsbook.