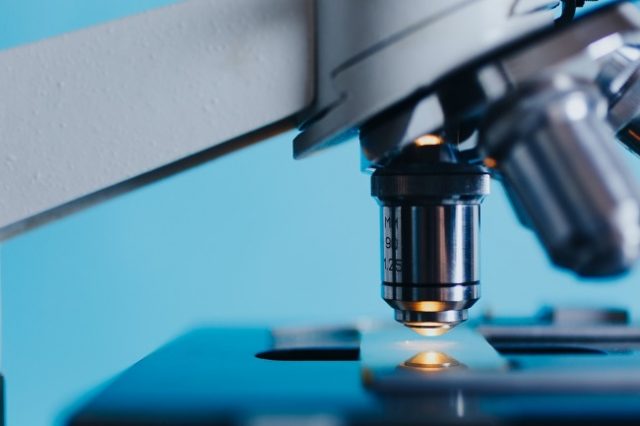 Canada has long been one of the nations at the forefront of the world’s scientific discoveries and advancements. Most recently, a local pharmacist has been honoured with a prestigious international award for his efforts to stand up for science and preserve its integrity for generations to come.

Olivier Bernard is a Quebec-based pharmacist who is more commonly known as ‘The Pharmafist’ to his fans. Bernard has been awarded the global John Maddox Prize in London for his contributions to the scientific world. The award was more specifically granted for Bernard’s work in debunking widespread myths around the use of large amounts of vitamin C to treat cancer. It was awarded to him by the journal Nature and by the pro-science group Standing Up for Science.

The Downfalls of Vitamin C Therapy

In 2018, The Pharmafist became aware of a petition working its way around Quebec that was requesting that the government approve massive doses of vitamin C as a way to treat cancer patients. The petition specified that the vitamin C should be injected intravenously in a bid to help patients in oncology wards across the country.

Intravenous vitamin C therapy is a concept based on a study that suggested that the nutrient is an effective form of treatment for colorectal cancer bearing both BRAF and KRAS genetic mutations – both of which can respond poorly to traditional treatments. Supporters of the study claim that the remedy can assist cancer patients in living up to 4 times longer than they would if undergoing chemotherapy. It sounds promising indeed, but unfortunately; the science behind it is shaky at best.

Despite a general lack of evidence, this ‘treatment’ is a pervasive one among communities that promote the use of so-called natural remedies in place of modern allopathic medicines. Sceptical of the science behind it, Bernard checked into the claims and found that the science supporting it was very dubious – and in some cases, altogether absent.

Speaking more about his work, Olivier Bernard noted to the press that he and his wife endured powerful social media backlash after presenting his case. The backlash reportedly included threats towards himself and his family when he published his findings on his personal blog and spoke about them on his television show.

It was not long before scientists and doctors from all corners of Canada had flocked to the pharmacist’s defence, saying that his scientific reasoning was solid and unbiased. The petition was rejected shortly thereafter, which only worsened the backlash that Bernard and his wife were facing.

The government has since pledged to start looking into ways to help scientists that face that kind of backlash after debunking dubious, non-scientific medical claims.