There are many exceptional sportsmen and women in Canada, but the younger generation of up-and-coming sports stars is often overlooked. With that said, there are two massively talented Canadian teens that are currently shaping the future of global sports – Alphonso Davies (soccer) and RJ Barrett (basketball) – and it will be interesting to see who has a bigger impact on their respective sport over the coming years.

Davies has performed exceptionally well over the past few years, demonstrating skill way beyond his age, and the same has been seen with Barrett – an equally gifted teen. Experts have hailed these two players as the reason behind this being a unique time in the Canadian sporting world, noting that it is rare to have two such talented stars trying to claim their spot in the limelight at the same time. 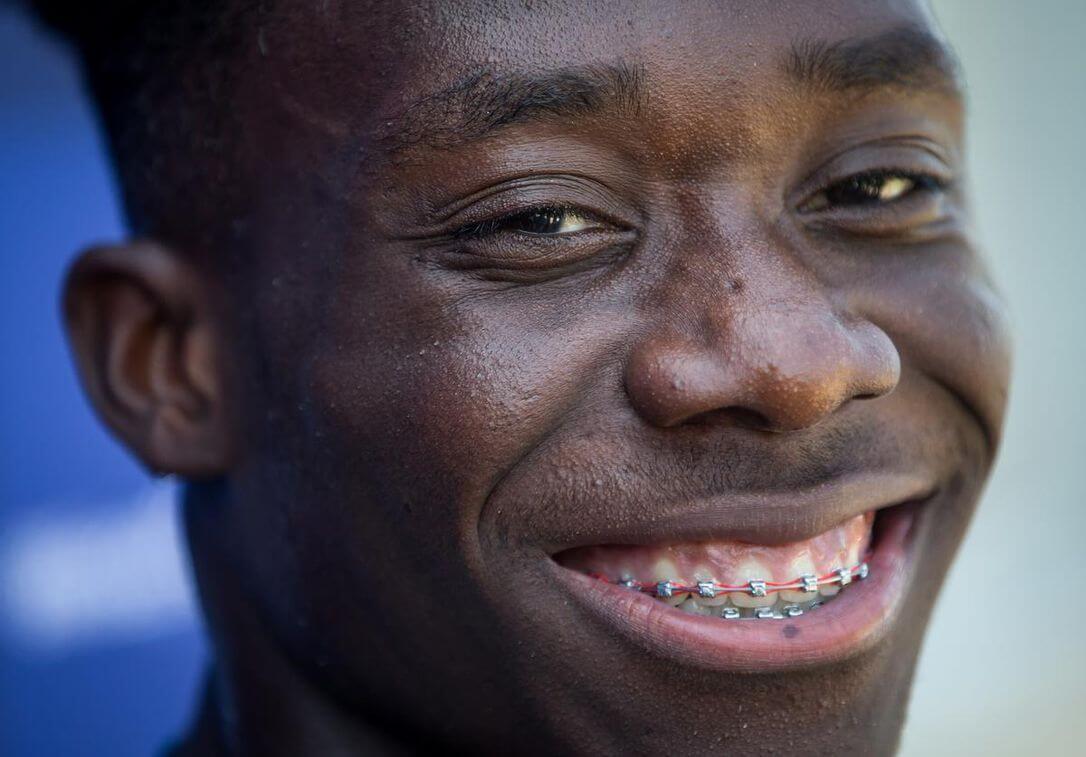 Making an objective comparison, Doug Smith of The Star has noted that Barrett could become the more famous and relatively successful of the two teens, purely because he is competing in a shallower market and will thus be focused upon by the media at large far more often, exposing his name to the public more frequently too. Basketball also lends itself to the dominance of solo players far better than soccer, and even more importantly, Barrett will be physically closer to Canada, so keeping up to date with his performances and successes will be far easier for local fans.

However, Smith was quick to add that Davies should by no means be forgotten or ignored. The young star soccer player is off to Bayern Munich at the end of 2018 for a transfer, and will be given a once-in-a-lifetime chance to make his mark on one of football’s most iconic global franchises yet.

Get betting on your favorite sports team for
big cash prizes at Betway Casino!

Both Players Deserve Our Respect

The question, of course, is whether or not Davies will indeed make such a mark. Some soccer enthusiasts are dubious about his potential to do so, pointing out the fact that while he has played over 50 MLS games against formidable professionals, he has already lost out on valuable training opportunities as a teen against hefty world-class competitors. This, some believe, will set him back compared to other players starting their pro careers under similar circumstances.

All we know, according to Smith, is that it is significantly easier for an individual player to make an impact in basketball than it is for them to do so in soccer.

For this reason alone, it’s possible that Davies’ personal skills could be lost on the crowd.

However, it’s crucial to remember that two Canadian teenagers in what were once uncommon Canadian sports are taking their industries by storm in the top of their fields. No matter who turns out more successful, both of their journeys are most certainly worth paying attention to.